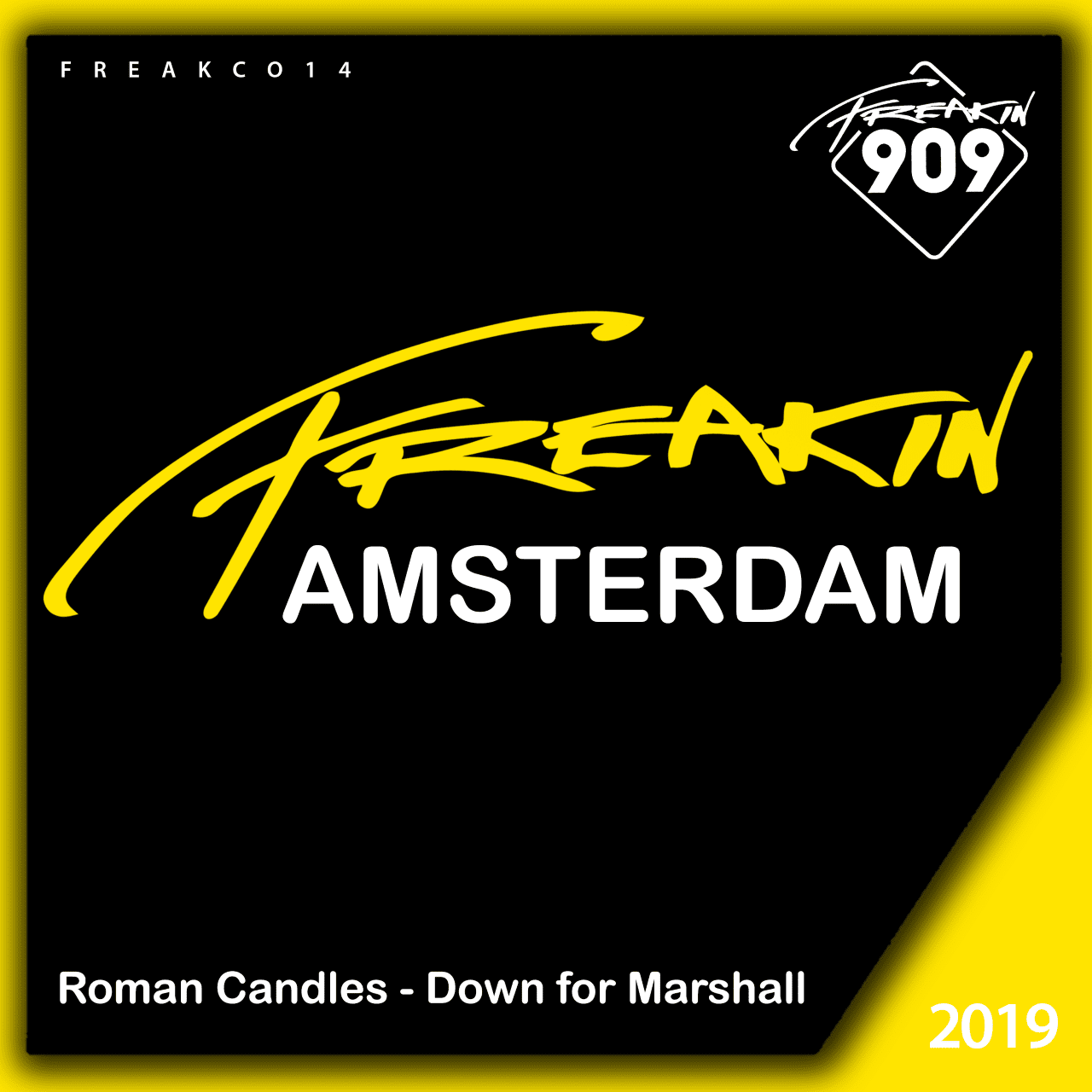 Roman Candles, an artist at the forefront of the next wave of female breakthrough artists championed by BBC Music Introducing releases her track ‘Down For Marshall’ as part of Freakin’ 909’s official ADE compilation today.

The production delivers the perfect blend of acid house and funk, with an old school, Chicago house style vocal from the ‘Father of House’ himself, Marshall Jefferson. Squelching basslines and hitching, glitchy synths reverberate around Jefferson’s sample, fusing with syncopated snares and hi-hats, giving the track an against-the-grain sense of rhythm and drive. Pulling in and out of various elements, Roman Candles twists and manipulates the production with deft, confident precision.

Roman Candles explains: “I was listening to a lot of old-school Chicago House & Acid and wanted to produce a track with that feel but with modern production techniques. I wanted to pay homage to the origins of House music and with Marshall being one of the father’s of the genre, I was drawn to his vocals straight away”.

A finalist in Smirnoff’s Equalising Music competition, where Honey Dijon was a mentor and judge, Roman Candles has already supported artists such as Honey Dijon herself, Annie Mac & HAAi at clubs and festivals nationwide. Heavily contributing to a more varied and inclusive scene in her home city of Birmingham, she holds residencies at the house music-focused,  LGBTQ + collective ‘Hooker Club’ and delivers incredible extended sets for her ‘Voyage’ residency. She has released past signings on the UK’s Shanghaied label with more releases in the pipeline.

With her musical knowledge and diversity in sound spanning from house, disco and funk through to old school acid, Roman Candles brings a classic, adored sound from days gone by to her productions, sets and performances. Fusing this with progressive and cutting-edge sounds, she is certainly one to watch. 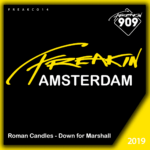