Ron Costa Returns to There Is A Light with Koi EP 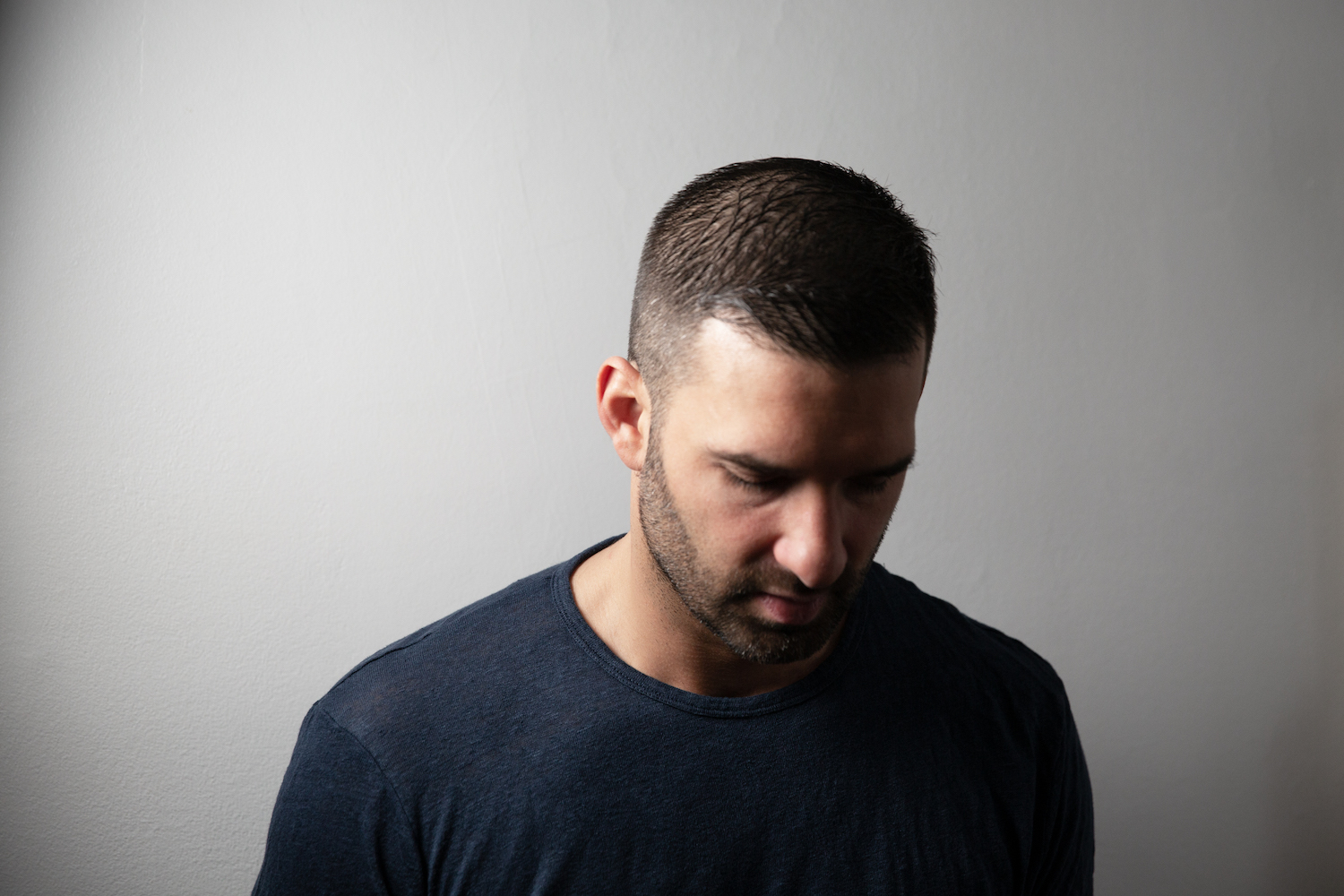 Ron Costa Returns to There Is A Light with Koi EP

Having already enjoyed a wealth of huge releases from the likes of Matt Sassari, Drunken Kong, The Reactivitz, D-Unity and label boss The Archer over the past nine months, Los Angeles’ most exciting new house and techno imprint, There Is A Light, now readies its next extended player of 2021, with the announcement of Ron Costa’s emphatic Koi EP.

Warmly welcoming the legendary French producer back for his second original EP on the label this year (following the critically acclaimed release of Sides back in June) the exquisite new two-part package is another incredible showcase in forward-thinking, underground dance music on the burgeoning West Coast label, and comes complete with an extra-special remix from long-standing Northern Irish techno duo Loco & Jam.

Inaugurating the EP with the uncompromising title track ‘Koi’, Costa goes full-throttle from the off, delivering a dark and driving tech house cut, replete with punchy rhythms, eerie samples and murky warehouse soundscapes. Returning to TIAL armed with hefty catalogue of first-rate releases on the likes of Noir, Sola, Octopus Recordings and Deeperfect over the course of his impressive career, this latest offering is further proof of a truly dynamic, in-form producer at the very top of his game.

Adding another dimension to the standout opener, the flip sees the introduction of esteemed Northern Irish techno producers Lloyd Reid and James People – otherwise known as Loco & Jam. With an arsenal of techno weapons released on Tronic, Suara, Terminal M, 1605 and Yoshitoshi (to name but a few) the in-demand production outfit now make their eagerly anticipated debut on TIAL, as they unveil an immense techno-leaning interpretation of Costa’s heady opener. An intricately layered cut, driven by pulsating basslines, whirring industrial synthesisers and intermittent voice drops, the finale sees the formidable duo fire on all cylinders to conclude a remarkable two-part EP on There Is A Light.

Ron Costa – Koi EP (incl. Remix from Loco & Jam) is out now via There Is A Light. Order here. 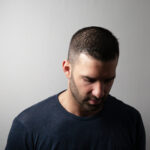