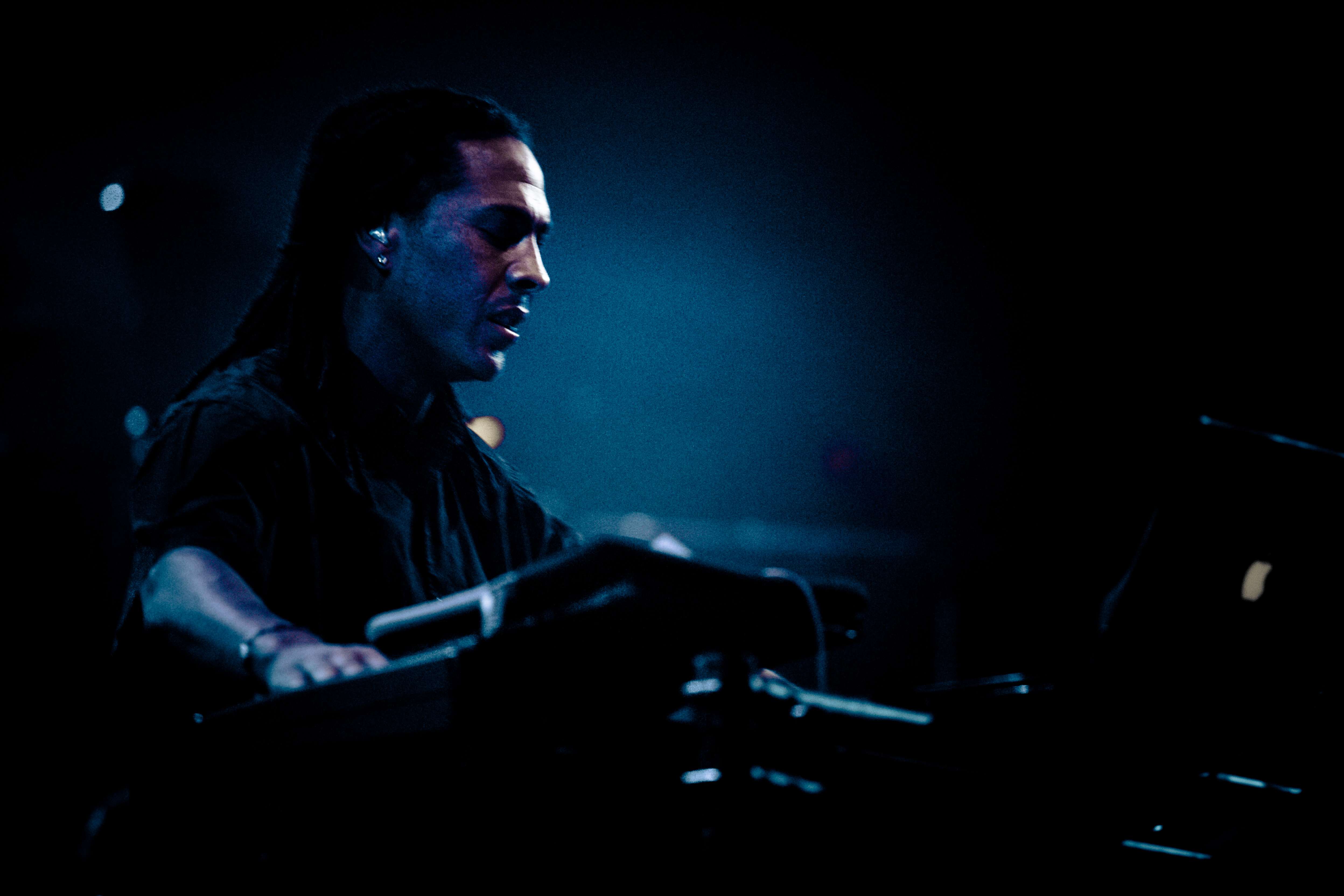 Roni Size has announced two special New Year’s Eve shows to round off a stellar 2015. The drum & bass legend will play a special ‘midnight’ set at RAM Records NYE show at O2 Academy Brixton, London’s biggest event of the night, before returning to Bristol for a hometown performance at In:Motion.

Released today, Roni Size Reprazent’s ‘Live At Colston Hall’ is a 13 track live album CD and accompanying DVD including 4 original, unreleased tracks recorded live from the band’s legendary show at Bristol’s Colston Hall in 2009. The audio is also available as a digital release.

The now classic performance reopened the world-famous British venue, and saw Roni & Reprazent accompanied by the composer William Goodchild and The Emerald Ensemble (now known as the Bristol Ensemble), whom the band had worked with for Reprazent’s third album, ‘New Forms2’. The show reinterpreted the band’s hugely respected and influential back catalogue, making them one of the first drum & bass artists to work with a live orchestra and choir, and bringing together the worlds of electronic and classical music years ahead of events like the BBC Classical Ibiza Proms.

2015 saw a triumphant – and in demand – return to the live arena for Roni Size Reprazent, culminating in a sold out show at London’s Roundhouse in October. This followed the band’s triumphant return to Bristol, where they became the first band to perform live on Arcadia’s gigantic mechanical Spider made famous by Glastonbury and Boomtown Festival. This performance followed two sold out shows at London’s KOKO, and festival mainstage / bigtop performances at Exit Festival, Parklife, Love Saves The Day, Electric Castle, Melt!, Balaton Sound, Audioriver, Boardmasters, SW4, Bestival, Outlook festival and more.

‘Live At Colston Hall’ features a 12-page booklet with exclusive photos from the show and quotes from the band. The tracklisting includes new and original material plus songs from the three Reprazent albums (the Mercury Prize winning ‘New Forms’, ‘In The Mode’, and ‘New Forms2’), as well as Roni’s solo material from the Full Cycle era.