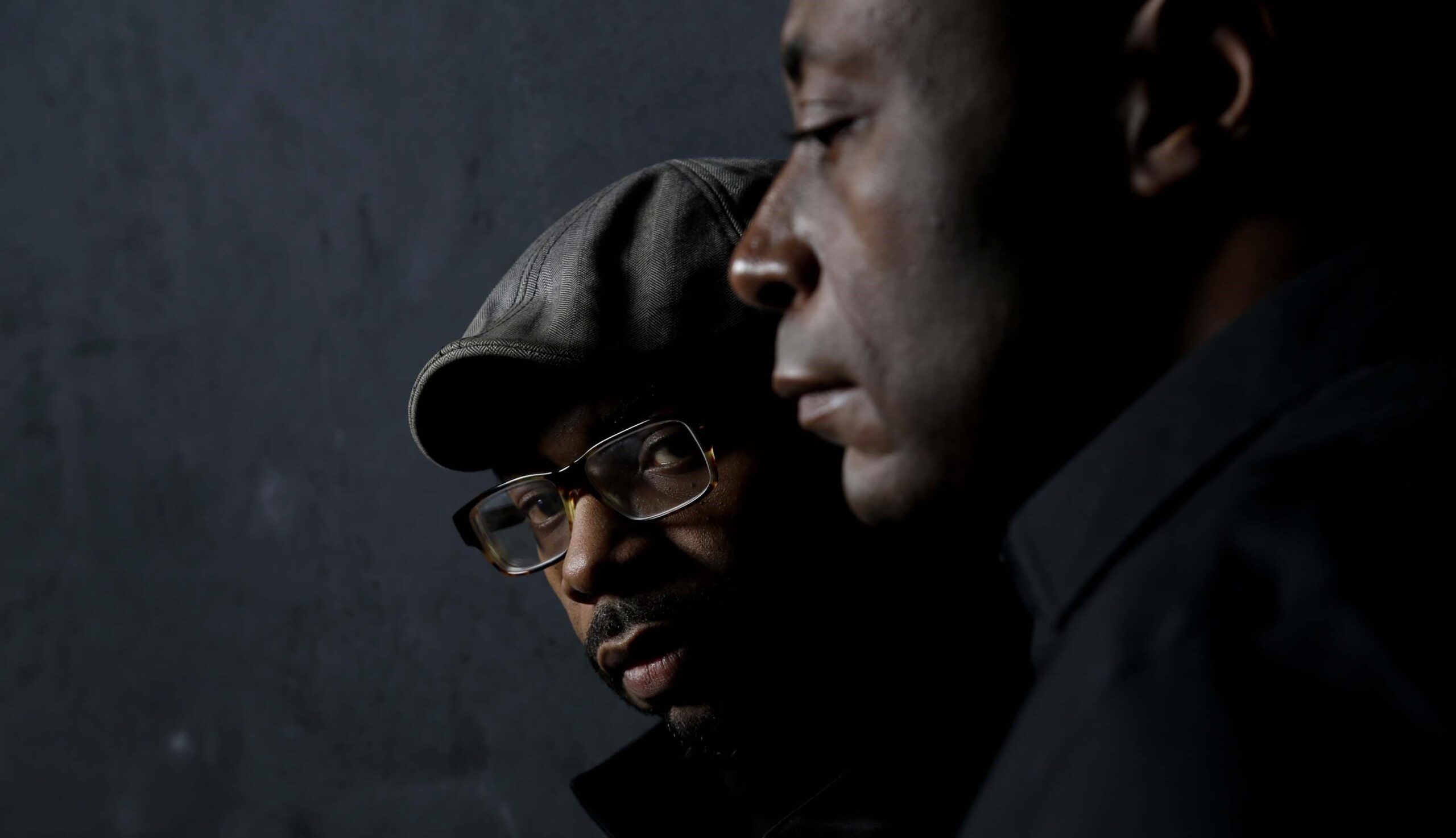 Following on from the recent hype of their brilliant album "Burn It Down" and the current special remix package of their single "Jazzo/Lose Yourself" (which sees contributions from the likes of producer du jour Paul Woolford and Mat Playford), the much loved Octave One today announce that they are set to perform with members of a Philharmonic Orchestra (for the very first time), in Zurich.

Said Octave One…
"When the opportunity of doing a special performance with members of the Tonhalle Orchestra was presented to us, we immediately thought of our time working with arranger, Stephen Hussey, on the "Blackwater" live strings mix back in 2001. Things got even better when Tonhalle were up for bringing him in, on this project. We're really excited about this collaboration and can't wait to bring it to life".

The Project Leader, Pierre Bachmann, goes on to elaborate…
"The TonhalleLate is an event series, which aims to take it's guests on a musical and visual journey in three acts: I. Classical concert with Philharmonic Orchestra. II. Collaboration of electronic and classical soloists. III. Live act and DJ set. Each event is carefully crafted around a theme identified in the classical programme for the selected artists and choreographed accordingly. Invited electronic live acts are chosen for their state of the art musical approach, their fit with the classical pieces/theme, as well as their representativeness of the Zeitgeist".

At the heart of the event lies a collaboration between the live act and five to eight soloists from the orchestra, where they create unique versions of the former's tracks, gliding back and forth between the electronic and the classical world.

The Tonhalle Orchestra, conducted by Lionel Bringuier, is considered one of the Top Ten Philharmonic Orchestras in the world. During its twelve year run, the event has become hugely popular engaging a mix of classical and electronic music lovers.