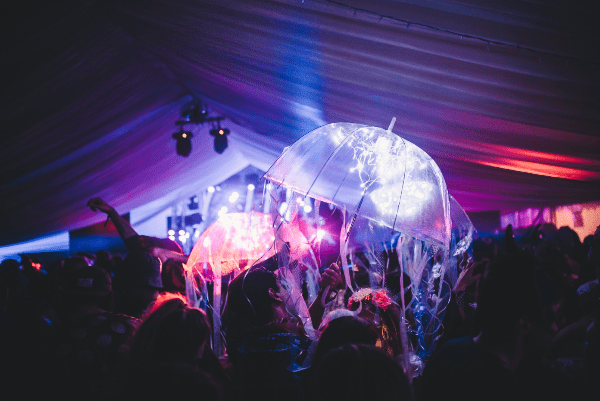 Drum and bass mainstay and Mercury Prize-winning artist and DJ Roni Size is the final piece of the artistic puzzle added to The Masked Ball Festival in Cornwall.

The pioneering producer and DJ, who came to prominence in the late 90’s and helped bring drum and bass to the masses with his work on the album ‘New Forms’. Now he headlines festivals across the globe with The Masked Ball booking him for the secret stage AKA The Lazer Shack stage. Set on a cliff top in Porthleven overlooking Mount’s Bay, the stage features a state-of-the-art laser rig, that can be seen for miles around from the festival site.

Taking place from from 3-5 May 2019, The Masked Ball now enters its 12th year and returns with another party for the ages. The intimate 3000 capacity themed electronic festival is populated by dressed-to-excess “ballers” and takes places just outside the Cornish fishing village of Porthleven.