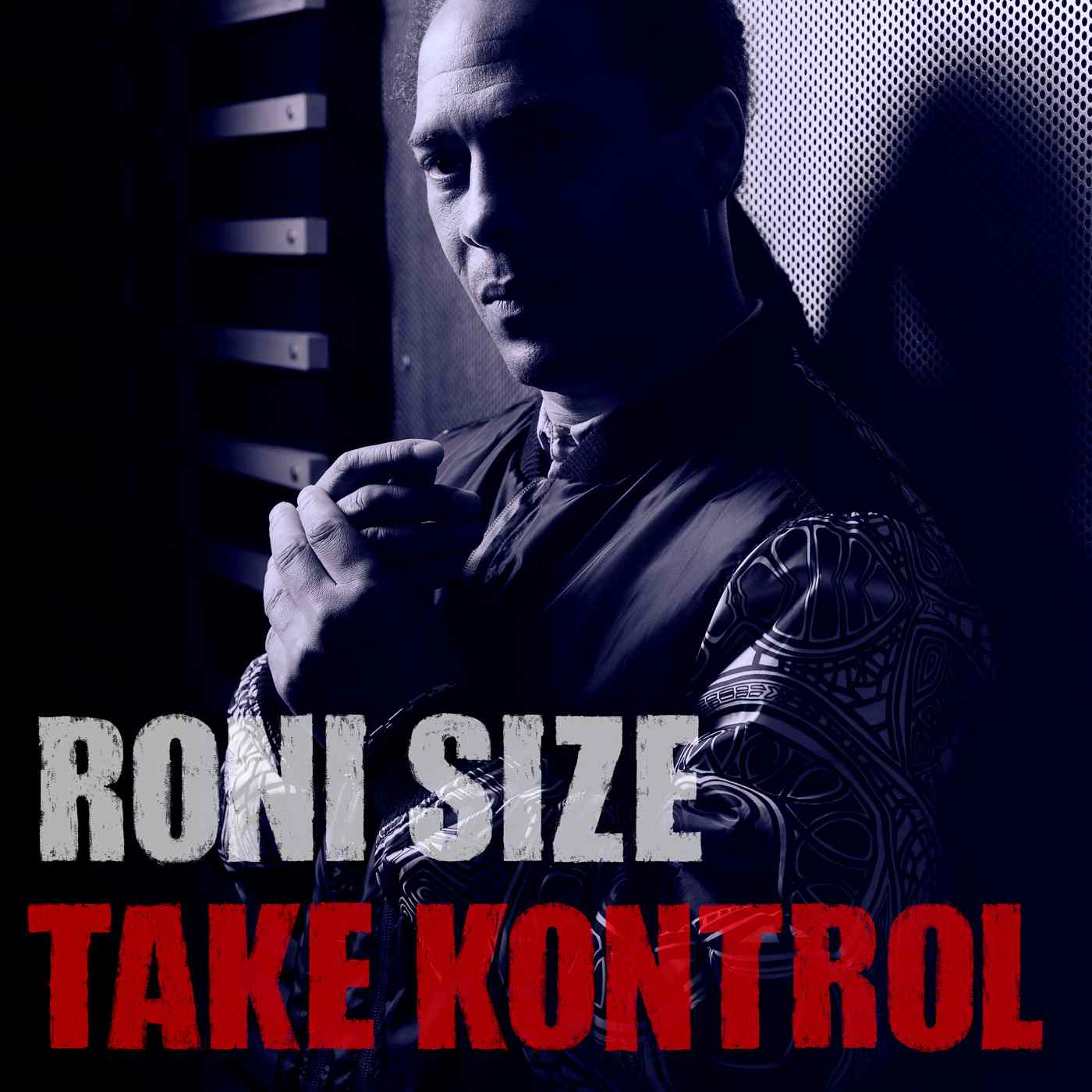 Groundbreaking British drum’n’bass pioneer, Roni Size, has announced a new album and EP due for release later this summer. Both projects will be released on his new label, Mansion Sounds. Size has also revealed that Reprazent will return later this year, with a new album set for release in early 2015.

Entitled ‘Take Kontrol’, the solo album will be released on 25th August and will be the first from Size for over a decade. The album and the 6 track EP, ‘Size Matters’ (released 18th August), will focus purely on “dancefloor cuts for the heads”, with Size reprising his role as a producer/DJ away from the live environment he’s explored with Reprazent. ‘Take Kontrol’ will be released as an iTunes deluxe album, featuring 25 tracks and an exclusive DJ mix from Roni. The standard CD/digital album will feature 16 tracks.

Size is now based in London’s Metropolis Studios, working between the capital and his native Bristol.

Further details on ‘Take Kontrol’ and Reprazent will be released soon.

Roni Size said:
“When I hear this music I hear a MANSION of possibilities. This is just the start of better things to come”.