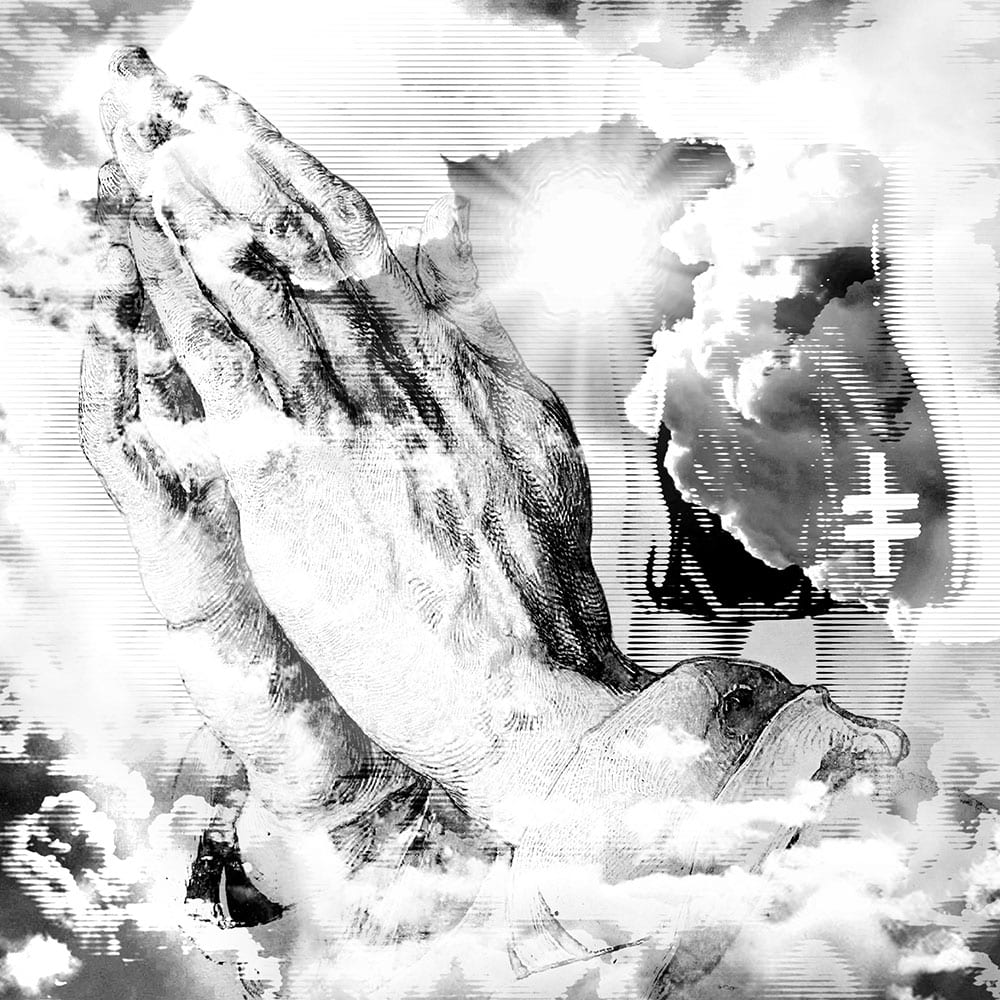 Broque’s recent addition Ronny found his way to us from studying jazz guitar in Rotterdam through to the production of ringtones, ending up with the very multifaceted sound of his debut EP on Broque.

The “New World EP” surprises with two tracks, each of which reveals a very co-lourful and compact bouquet of influences and reminiscences.

„Our Father“ starts with straight-forward EBM bass drums, which wouldn‘t seem out of place even on an early New Order record, but then are countered by sa- cred organs, vocals, playful hooks and spoken words, all converging into a very original genre-bending hybrid.

„Babe“ is a daredevil mix of R&B-like vocals, bleep sounds and powerful beats, which best can be compared to the brave Khan & Walker records of the 90s. In essence,

“New World” is an EP which comes across as both very direct and surreal while breaking down all genre boundaries and for which we can only hope that David Lynch will make a suitable video sometime soon. 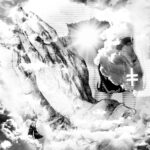