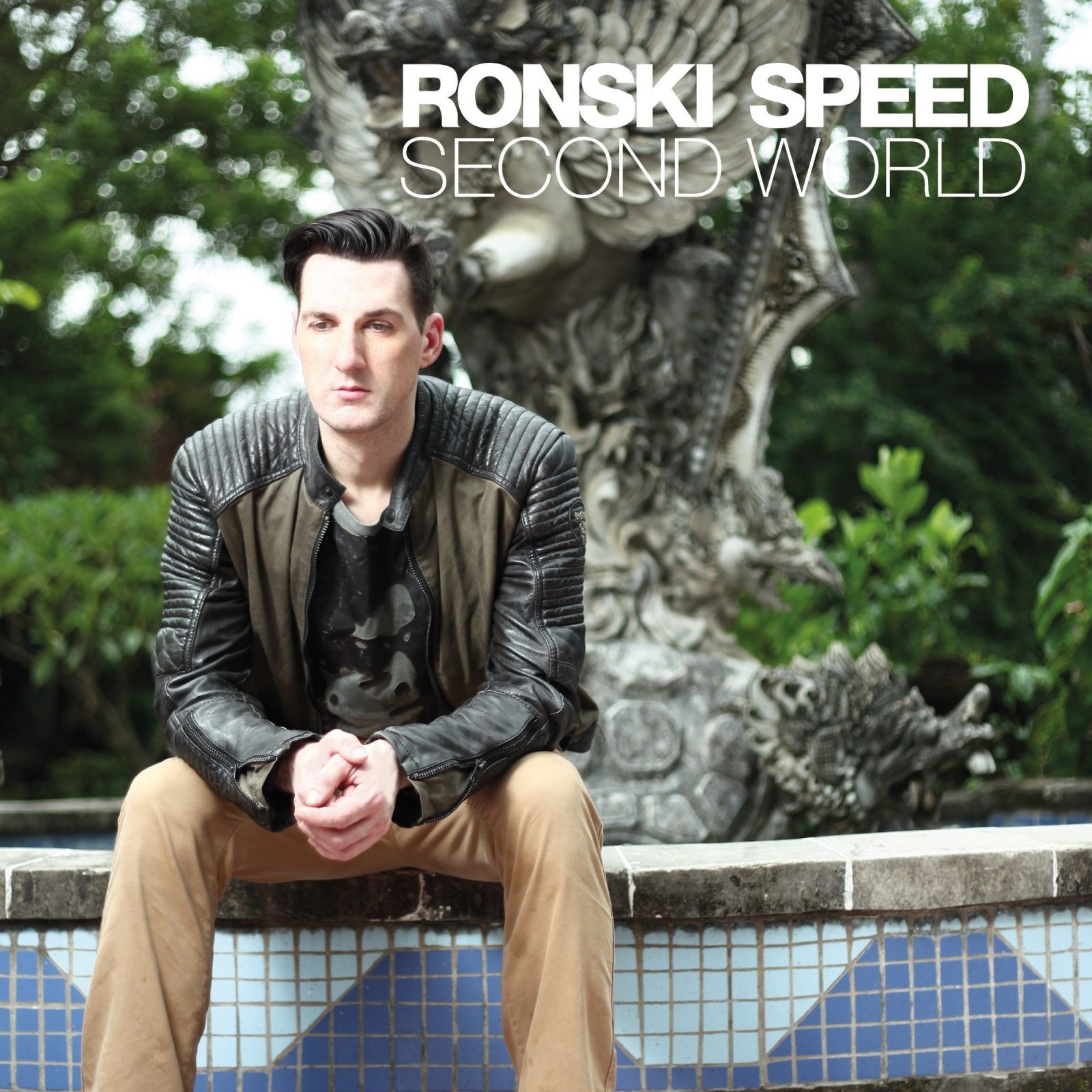 Any longtime trance fan will undoubtedly include Ronski Speed in their list of favorite artists. The German producer is behind some of the genre’s most beloved tracks of all time and with a ten-year career under his belt, is fulfilling the wishes of many with a sophomore artist album packed full of outstanding vocal gems and collaborations. Releasing on Euphonic Records this summer, Second World tells the story of a globe-trotting producer and DJ whose normal day is quite different than the average person’s. From sunrise to sunset, waking up in a different city each day and meeting new people around every turn, Ronski Speed has inscribed upon us a personal journey of trance as his way of life.

Where many other artists have experimented with changing their sound, Ronski Speed has remained true to his favorite genre. Second World is a collection of 19 melodic vocal trance tracks, opening with the breathtaking ‘Rise Again’ featuring Lucy Saunders, who was previously heard on Gareth Emery’s uber-anthem ‘Sanctuary.’

Sure to put you in a dreamlike state, the album contains euphoric features from all of the big names in trance: Renee Stahl, Ana Criado, Elizabeth Egan, Sue McLaren, Stine Grove and Melissa Loretta. Not to be missed is the 2013 Mix of the Sun Decade classic ‘Lasting Light’ featuring the familiar vocals of crowd-pleaser Emma Hewitt.

Ronski Speed also collaborated with some of Euphonic’s top acts for the album, including the legendary Mirco de Govia, who rocked the UK sales charts with his single ‘Epic Monolith.’ The two joined forces in the studio to create a brand new track called ‘Ambrosia.’ Also appearing on the reflective tracklist is Ronski Speed’s previously unreleased song ‘Fiero’ and his mix of Kyau & Albert’s ‘Euphonia.’

Since 2003, Ronski Speed has toured in over 80 countries and released over 100 tracks, establishing himself as a thoughtful and dedicated producer at an incomparable level of quality. Second World is sure to be an album that stays in your musical rotation, maybe not even leaving the playlist for months to come.