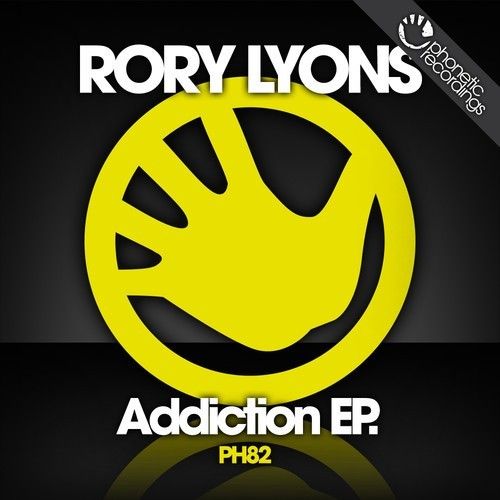 Phonetic are proud to present the new EP from the uber talented Rory Lyons.

Rory Lyons has been tearing up dancefloors with the much acclaimed duo Cassette Jam. The guys became renowned for rocking dancefloors at the likes of Chibuku, Wax On, Metropolis and The Warehouse Project. They were lucky enough to be much talked about residents at Amneisa, Space Ibiza & Ibiza Rocks. On the festival front, he has rocked crowds at Creamfields, Snowbombing, V Festival, SW4, Gatecrasher Sound System and Global Gathering.

Recently Rory’s debut release ‘Shake Ya Mama’ had global industry tongues wagging. Zane Lowe featured it in his Live Essential Mix from Space Ibiza, with further support from Kissy Sell Out, Eddy Temple Morris and Annie Nightingale and was hailed as a dance floor destroyer. A collaboration with Doorly entitled ‘Storm Cloud’ featured on the huge ‘Ibiza Rocks compilation ‘Reclaim the Dancefloor’, which undoubtably shook bass bins to within an inch of their life. Followed by another bass monster ‘Move it’ with Hot Pink Delorean, which saw Rory Lyon’s dominate the Beatport top 10 chart for 6 weeks.

Rory has been busy in the studio, working up remixes for Steve Aoki’s DIM MAK, Krafty Kuts and the Drummatic Twins – as well as releasing solo material with the help of the Utah Saints ‘Sugarbeat’ imprint. Further remixes for both Doorly & Kissy Sell Out are set to drop alongside what promises to be Rory’s biggest release to date.

This new EP has been road tested by our very own Rob Roar, to a devastating effect. Wookie is a bass driven hypnotic monster, a real insight into the new sound coming through on London’s dancefloors. Next up on the package is the funkier Addiction, again a bass driven gem with a haunting riff that should jog a few of those House Music memories for the more discerning clubber.

2014 has to be certified as the Year of the Lyons and who could disagree? This amazing studio talent is set to explode through ya speakers!!!