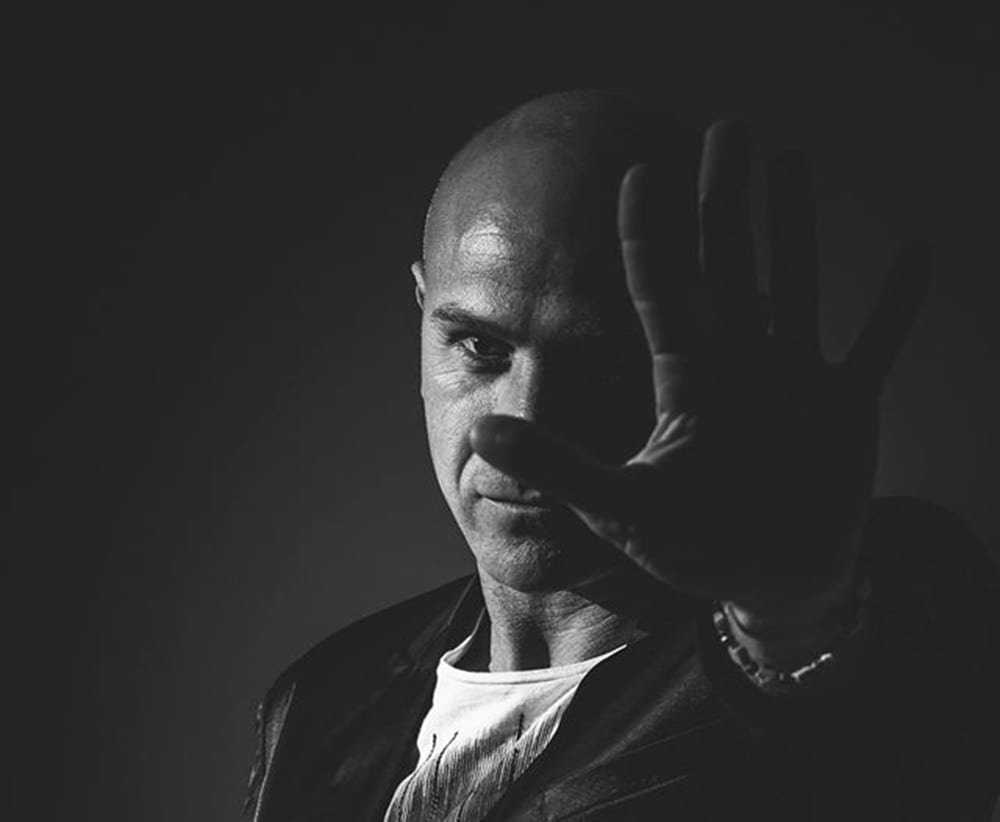 ‘…sound design, composing, layering emotions and getting the audience dancing with my music afterwards is what gratifies me the most’. Sicily’s Rosario Galati celebrates his next release ‘I Love’ via Déepalma Soul, with Sebb Junior providing a brilliant remix.

Rosario Galati has been installing himself more and more as a pillar of the current house scene. Over the past 12 years he has worked in various partnerships, but it’s his collaboration with the Déepalma crew that established his name in 2013, with tracks like ’Carry On’, ‘Okay!’ and ‘Deep In My Chest’. Rosario received plenty of support from influential blogs and DJs in these past years. This includes tastemakers like Mark Knight, Gorgon City and Nora En Pure as well as Danny Howard on Radio 1 and Nemone on BBC 6 Music, while it was his Kittball Records debut in 2016 namely ’I Don’t Need You’ with Yves Murasca that was played by the legendary Dennis Ferrer in almost all of his sets that summer.

‘Rosario Galati – I Love’ is now available on all platforms worldwide. Own it / stream it: http://dplm.lnk.to/ILove 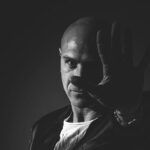