Rouge Mary teams up with Kiddy Smile, Alberto Bof and Whitney Weiss on ‘Movin’ On – The Remixes’ 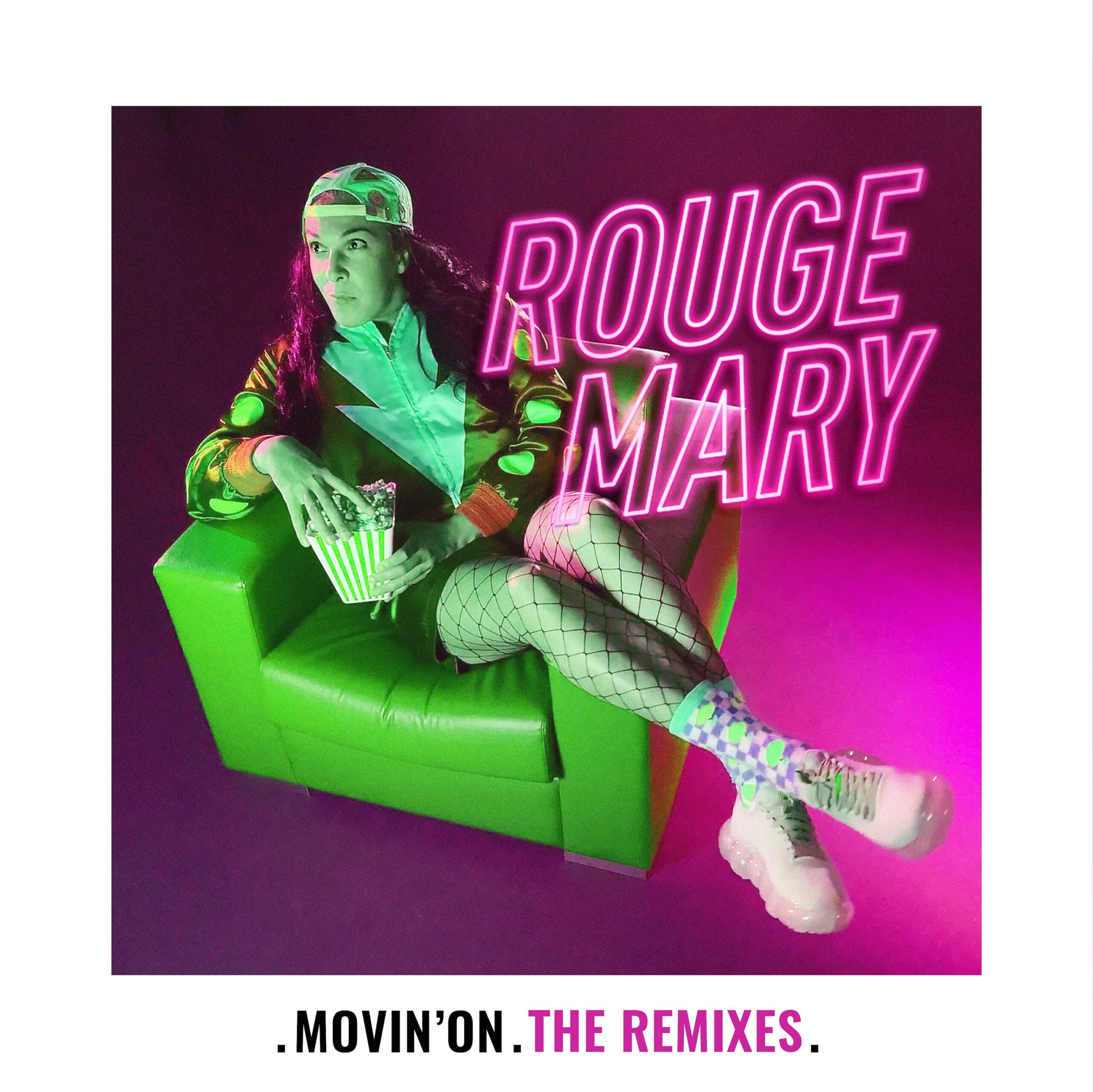 Rouge Mary teams up with Kiddy Smile, Alberto Bof and Whitney Weiss on ‘Movin’ On – The Remixes’

‘Movin’ On – The Remixes’ see’s longtime friends, collaborators, and Europe’s most exciting production talent come together, to deliver their own unique edits of Rouge Mary’s 90’s-flavoured track.

Rouge explains, “It’s always so exciting to hear other artists interpretation of your song, and I am lucky enough to have such incredible musicians as friends, it felt impossible not to invite them to put their own spin on my record”

Italian composer Alberto Bof steps up first with a slick and progressive rework, quickly honing in on the melodic elements of the original. Paris-based DJ/producer Whitney Weiss strays the furthest, with a strictly after-hours edit that teems with energy, and ramps up the emotion from the outset. Closing out is Kiddy Smile, who opts for a groove-laden edit that up’s the bass while maintaining the funk that makes the original so special.

Kiddy explains, “Movin’ On was so good, I wanted it to last longer, so I came up with this extended version because we could never get enough of Rouge”

‘Movin’ On’ urges listeners not to linger on the opinions of others. Instead, the lyrics are an invitation to positivity and resilience, saying we’re all better off ‘Movin’ On’ rather than feeling the need to explain who we are or how we feel every single time we feel judged.

Says Rouge, “All points of view are equally valid as long as we master the art of movin’ on”

An uplifting collection of tracks, the ‘Movin’ On’ remix package is the perfect antidote for these turbulent times. 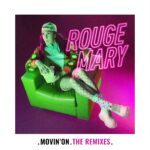