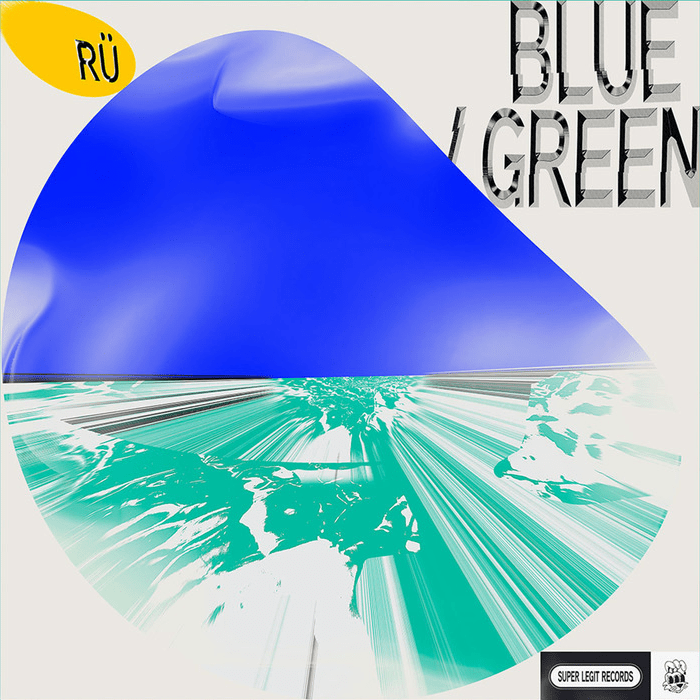 Opening the EP, ‘A Song With Bleeps, And Bloops’ sets the tone for what is to come, the fast-paced track does not let up for its 3 minute run time, the increasing intensity allows for an enticing opening track. Following in a similar fashion, ‘Pale Blue Dot’ is another profound offering, filled with driving synths and an energetic pulsating beat creating futuristic energy. Embedded within the melody is a speech by American astronomer Carl Sagan, with the world falling apart at the height of the Coronavirus pandemic, rü felt the need to uplift his listeners with this insightful dialogue. Up next is ‘Over It’, offering a different listening experience, ‘Over It’ is formed of discussions about annoying problems prior to COVID. A pandemic later, rü recognised that these small problems we had in life are now things that we miss. The eerie sound display supporting the lyrics tells an interesting story of its own, radiating a darker, underground tone with a captivating beat and spine-tingling bass line.

Living up to its name, ‘Catchy Song’ is up next with a propulsive, addictive beat at the core of the track. A repetitive vocal cut by Tom Segura alongside striking siren synths take center stage, building slowly to reveal a hair-raising drop, the track is an explosive necessity to the EP. Reducing the intensity, nevertheless maintaining a fast beat we are introduced to an ambient ‘Chill Song’. Suffering from anxiety himself, rü wanted to create a track that could provide an escape. The euphoric melody is a breath of fresh air that we didn’t know we needed. Perfectly rounding out the EP ‘Reconsider’ (the remix of a remix) kicks off with a mellow build of digital warble before introducing an atmospheric sound display. The smooth track leaves you yearning for more from the talented producer, with Blue/ Green being a taster of what RÜ is capable of.

ABOUT RÜ: Rising force in the world of underground electronic music, Chicago-based DJ and producer Rü has been cultivating his talent over the past couple of years and making himself a name to remember. Using his drive to deliver explorative hard-hitting rave music, he’s launched his own label Super Legit Records, and event production company Super Legit Productions in an effort to showcase the art, music, and wonder that inspires him. With his musical mastery, Rü is primed to continue taking over the underground scene with his dynamic musical style. 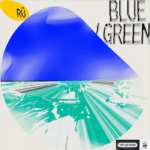