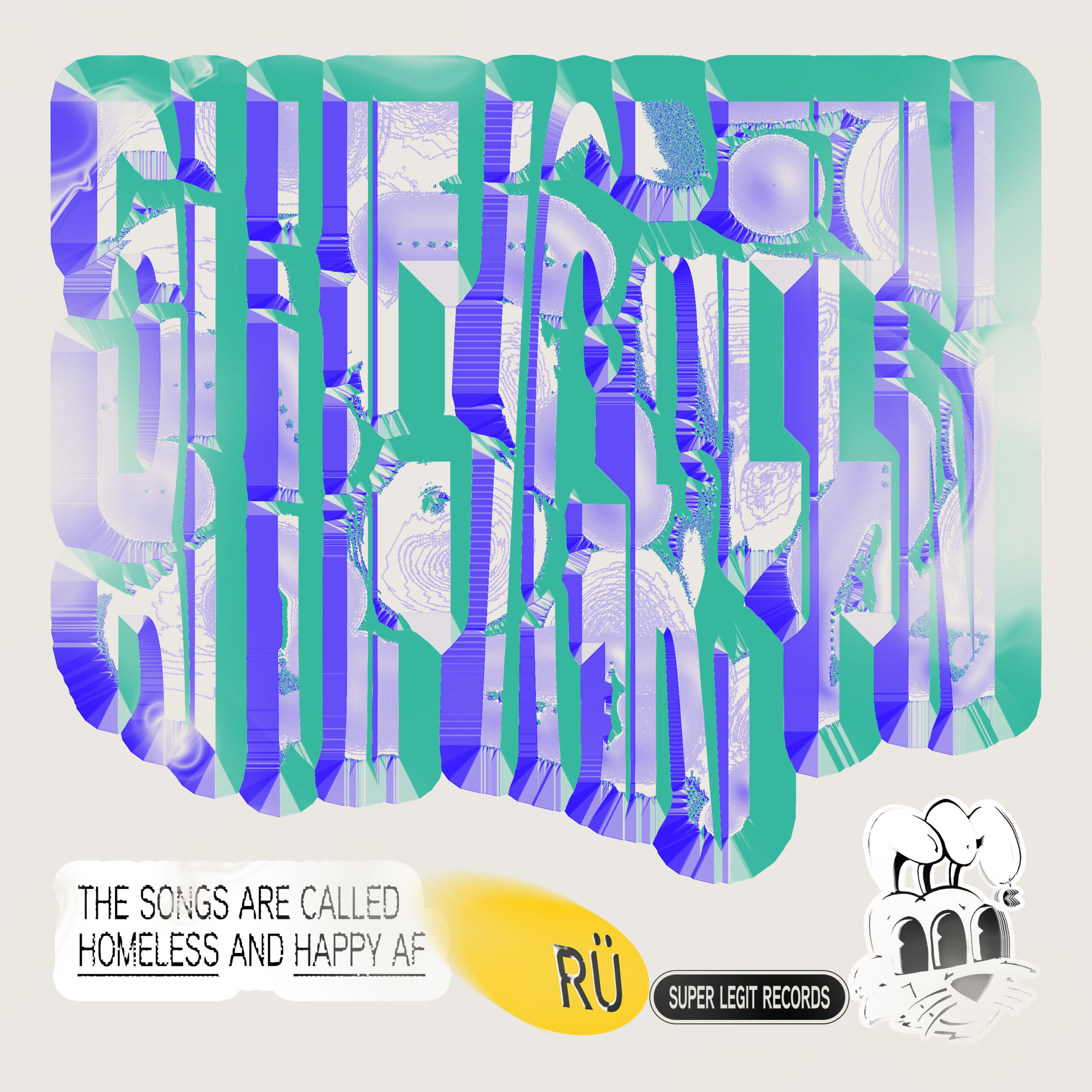 by ihouseuadmin
0 comments
Emerging from the Chicago underground scene, rising DJ and producer Rü returns with an enthralling two-track offering. His new EP, Happy AF / Homeless, features the best of both worlds with an uplifting dance track and a distorted ambient track. Rü continues to expand and showcase his specialty for wide-ranging, underground electronic music. Out now via Super Legit Records, the Happy AF / Homeless EP is available to stream across platforms.

Rü’s latest two-track offering opens with an enthralling first track, ‘Happy AF’. The track captivates listeners with its blend of sounds that escalates in energy. ‘Happy AF’ erupts into an irresistible soundscape, rife with bright synths and a rich bassline. The opening track is primed to serve as an animated addition to any lively warehouse setlist. The second offering, ‘Homeless’, takes listeners into a different world with its distorted and glitchy texture. The alluring cut is an immersion into a spine-tingling sonic environment, pulsating with depth. In conjunction, the two-track EP is another transfixing addition to Rü’s discography. ‘Happy AF / Homeless’ is a culmination of Rü’s talent and a look into what the producer has to offer.

Rising force in the world of underground electronic music, Chicago-based DJ and producer Rü has been cultivating his talent over the past couple of years and making himself a name to remember. Using his drive to deliver explorative hard-hitting rave music, he’s launched his own label Super Legit Records and event production company Super Legit Productions in an effort to showcase the art, music, and wonder that inspires him. With his musical mastery, Rü is primed to continue taking over the underground scene with his dynamic musical style. 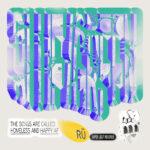