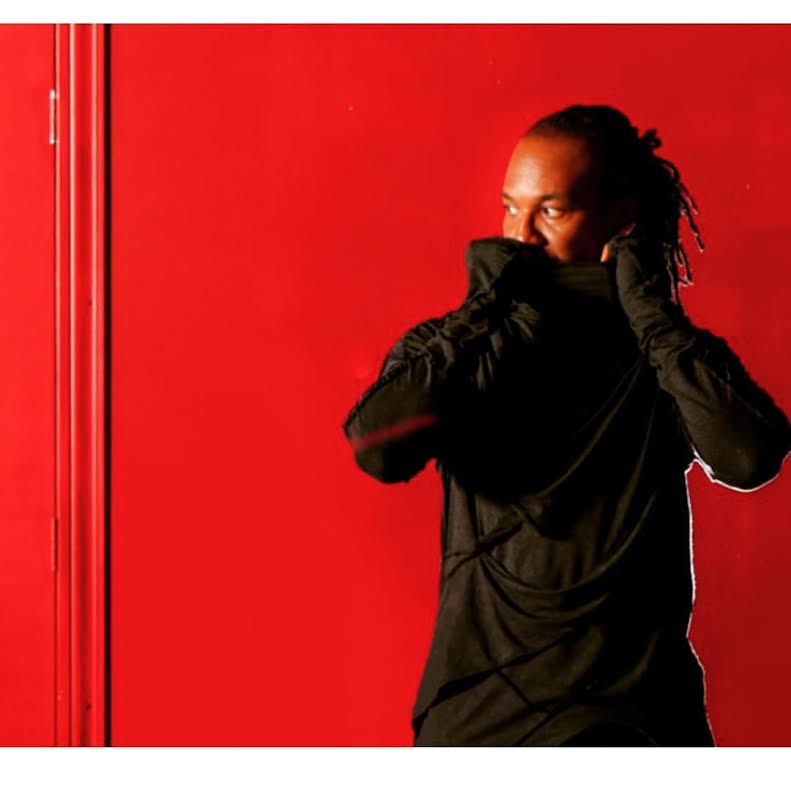 After a brilliantly received 12 months, Rubix look set to continue their rise as one of the UK’s most exciting clubnights with an action packed 2016. Building on the presence of former guests including international talent such as Leon and the Keinemusik collective, alongside UK heavy hitters Mark Fanciuilli and Seb Zito, the first party of the year sees the return of an old favourite. Detroit don Stacey Pullen will be at the helm after his blistering set for Rubix back in 2014.

One of the vaunted figures of the second wave of the Motor City’s techno artists, Pullen first emerged under the wing of Derrick May and Chez Damier in the late eighties, appearing  under the aliases Bango and Kosmik Messenger before recording for Kevin Saunderson’s legendary record label KMS. Later on he would establish his own imprint Black Flag Recordings, before experimenting with jazz, broken beat and other far reaching sounds, earning praise from the likes of Gilles Peterson and 4Hero as well as the thunderous techno dancefloors he would command with such deft ease.

As one of the leaders of Detroit’s continued electronic exploration, Pullen has since been a consistent force on the global DJing circuit, with Black Flag a resurgent label in recent years after a short hiatus at the start of the century. This party will act as a showcase for the imprint, with Pullen playing for three hours to explore the aural palette it represents.

Having pushed music from the likes of Pleasurekraft and previous Rubix guests Neverdogs, the label will also be represented by rising German star Youcef Elaid. His gilt edged house grooves have found favour with Inmotion Music, Music On and D-Floor, and he remains one of the most hotly feted stars of the future. Rubix residents Chris McGee, Phil Fearon, Lee Charnock and Tom Buck will support.