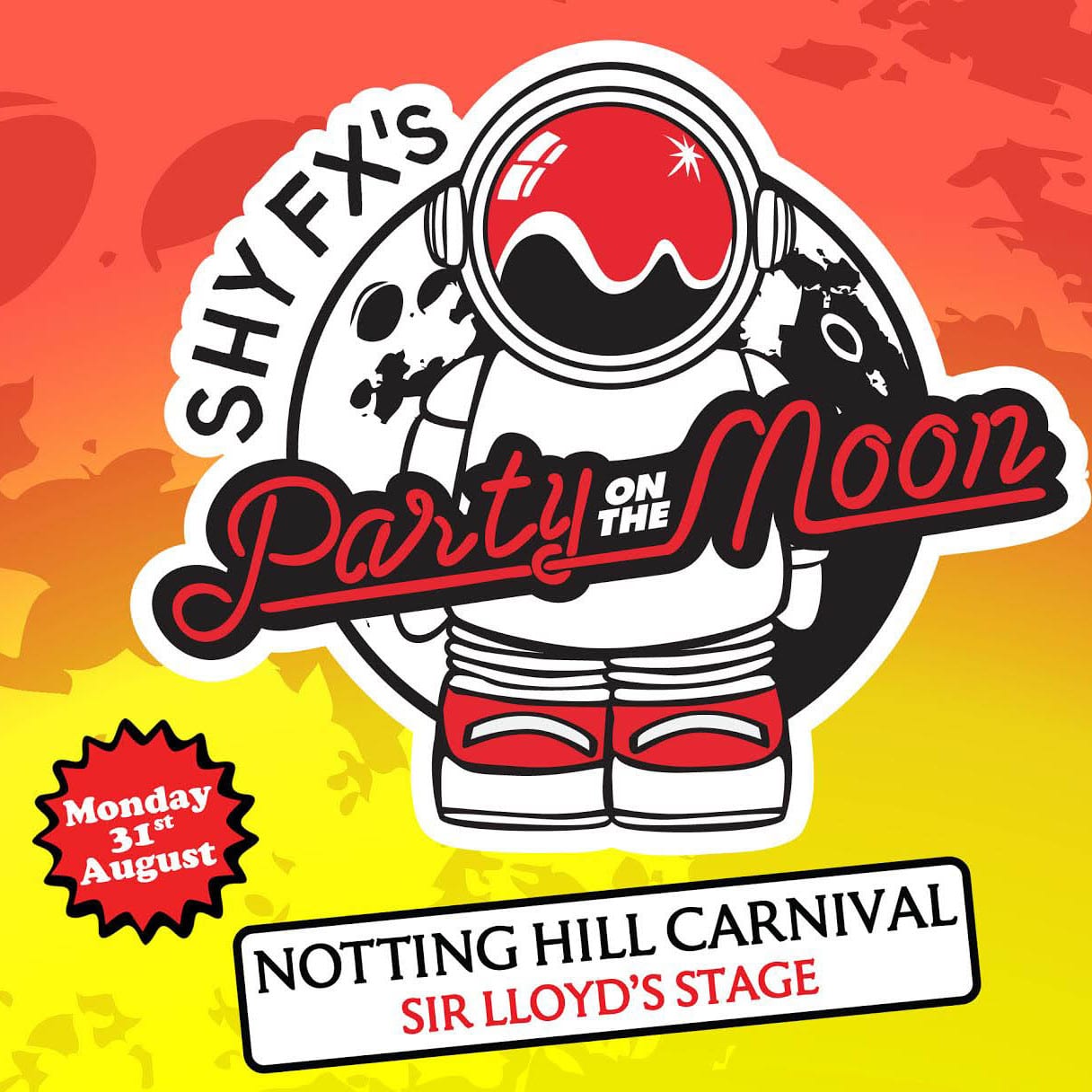 Rudimental are thrilled to announce their return to the legendary Notting Hill Carnival this year. Jungle and drum ‘n’ bass supremo Shy FX has personally asked the band to head up his Digital Soundboy Party on the Moon stage on Monday 31st August.

Party on the Moon will be the stage to be at this year; Original Nuttah Shy FX and Rudimental will be joined by some other very special guests, including Skrillex, Craig David, Sean Paul, Ms Dynamite, Redlight and MistaJam.

Rudimental said of the news: “We are so excited to be coming back to Carnival this year, so doing our thing for Shy FX’s Party On The Moon stage with Skrillex and obviously Shy himself is a big deal for us – bring on the good vibes!”

To coincide with the announcement, Rudimental have unveiled a mini-documentary of their time in, Jamaica recording their eagerly-anticipated new album, We The Generation. For the first time you can watch unseen footage of Piers, Amir, Kesi and Leon recording in the legendary Gee Jam Studios, Harry J’s studios and Tuff Gong studios, with the likes of Chronixx and Max Romeo on vocals. The documentary is sound tracked with brand new music, including as-yet-unheard new tracks We The Generation, featuring up-and-coming vocalist Mahalia, and System, features Max Romeo, which is on the deluxe version of the album.

Rudimental are then taking their new album global with the We The Generation World Tour – tickets are on sale now at http://gigst.rs/Rudi