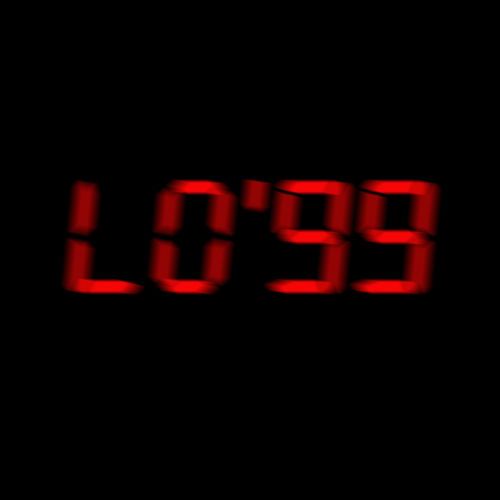 LO’99 returns with club cut ‘Ruff Anthem VIP’ as a free download ahead of forthcoming single.

Having only emerged late last year, LO’99 has quickly positioned himself at the forefront of house & bassline lovers playlists worldwide. Having seen support across the board from Todd Edwards to Taiki Nulight, through to Tommy Trash.

Originally made for his DJ sets, ‘Ruff Anthem VIP’ introduces a nostalgic riff right before hitting us in the face with his signature bassline! A solid club tool which LO passed out to a few tastemakers when he first made it, approval quickly came in from Fake Blood, Kaskade, Bixel Boys, Sharam Jey, AC Slater, Astronomar, Sinden & more!

The follow up to LO’99’s debut single ‘Take Me Back’ with Marshall F is just about to surface but in the meantime LO has put this club jam up for download.