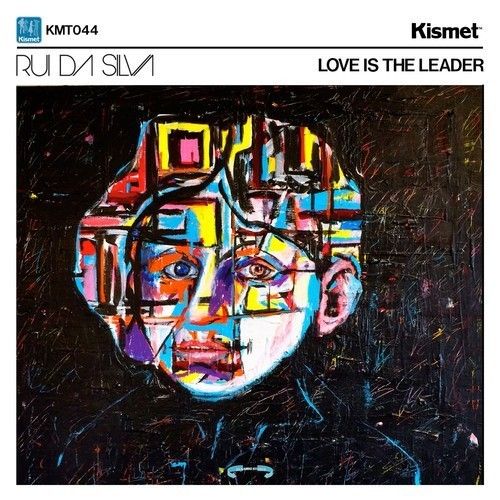 Rui Da Silva, world renowned DJ, Producer, self owned record label boss, creative and all round musical innovator returns to the forefront of dance music yet again with a wealth of new slick club material for a brand new era of progressive dance music.

Fresh from his recent release, ‘New Lover’, which hit the spot for Pete Tong’s ‘Essential Tune’, Rui now unleashes his second track from his new body of work in the shape of  ‘Love Is The Leader Ft. Penny F’, bringing his finely honed skills to a new collaboration with fellow Kismet cohort and one of the UK’s freshest rising talents, the lovely, Penny F.

With more releases from the new album set for the coming months, Rui Da Silva continues to evolve, transform and create his ever-changing musical canvas, while surfing the edge of new sounds.

Rui Da Silva releases ‘Love Is The Leader Ft. Penny F’ and remixes on Kismet Records Monday 26th May followed on by a new album set for release later in 2014.

For all the latest release and artist news: http://kismetrecords.com/