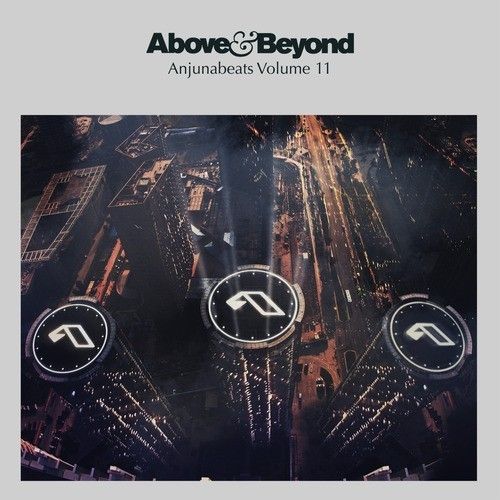 Having recently become the first British DJs to both headline and sell-out New York’s Madison Square Garden, Above & Beyond have announced that their ‘Anjunabeats Volume 11’ mix album will be released on June 9.

“Our aim was to create an album that shows not only what’s been big for us at our shows around the world this year, but also what’s coming up on our labels, and to explore the deeper side of our tastes we often feature on our radio show. We’ve always admired and loved mix albums that have a real sense of progression, so we worked hard on the build, journeying from the deeper sounds of our Anjunadeep artists through to peak-time tracks. We hope you enjoy the ride.” – Above & Beyond

Over their three critically-acclaimed studio albums, along with their recent Acoustic project, Above & Beyond have continually been celebrated for placing real musicianship and songwriting at the heart of what they do. While their famed club mixes have resonated with the dance generation, the songs behind them have touched fans of all ages across the globe. As influenced as much by Jeff Buckley or Bon Iver as they are by their deep love of electronic music, Above & Beyond’s songs and lyrics have been sung back to them at the world’s biggest stadiums and stages – from Brixton Academy to LA’s Hollywood Palladium, to their famed 1 million people gig at Barra Beach in Rio de Janeiro in 2007.