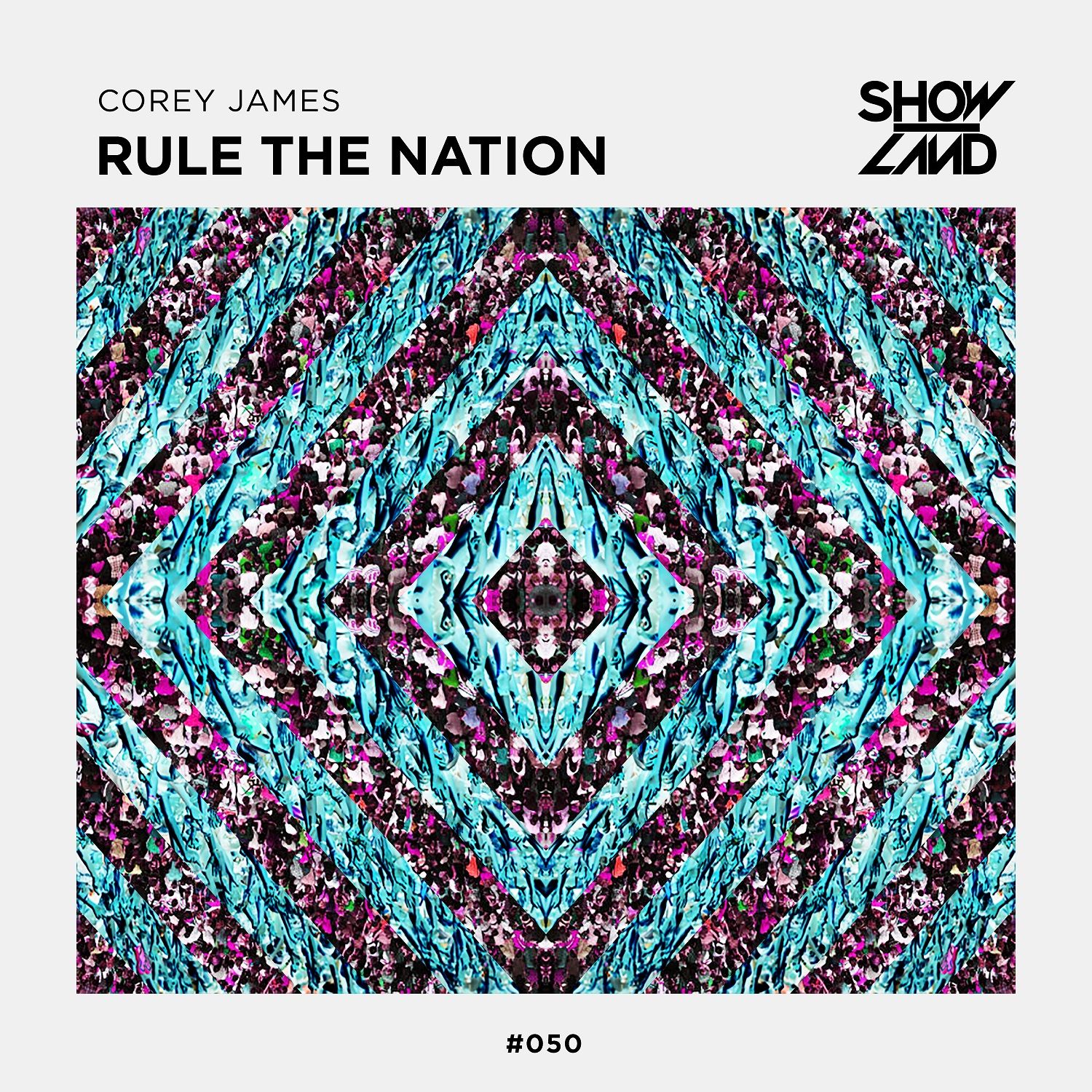 When you say Showland Records, you think of Swanky Tunes, and ever since the Russian trio established their imprint, in collaboration with Armada Music, it has churned out numerous hits. Now, for their milestone 50th release, dropping July 4th, Showland has snapped-up ‘Rule The Nation’, which has been conjured by one of the hottest producers currently in the music industry; Liverpool’s Corey James.

Corey James’ 2016 has been nothing short of astronomical; the rising star has already served-up hits on the labels of respectable DJ/producers Third Party, Fedde Le Grand & Funkerman and Nicky Romero’s, not once, but twice. Furthermore, Steve Angello has also premièred numerous ID’s from him throughout his BBC Radio 1 Residency shows, whilst also performing at the world-renown Ministry Of Sound in London.

For Corey James’ Showland debut, the track launches via an escalating intro, which then transitions into a powerful drop built upon a driving bassline, rampant synths and empowering percussion. As the track progresses further, an enthralling arp-infused takes centre-stage, before a snare-driven build takes lead, which set things up for one final blast of peak-time madness. This is a tune sure to ‘Rule The Nation’.

For More Information On Showland Records, See The Following: