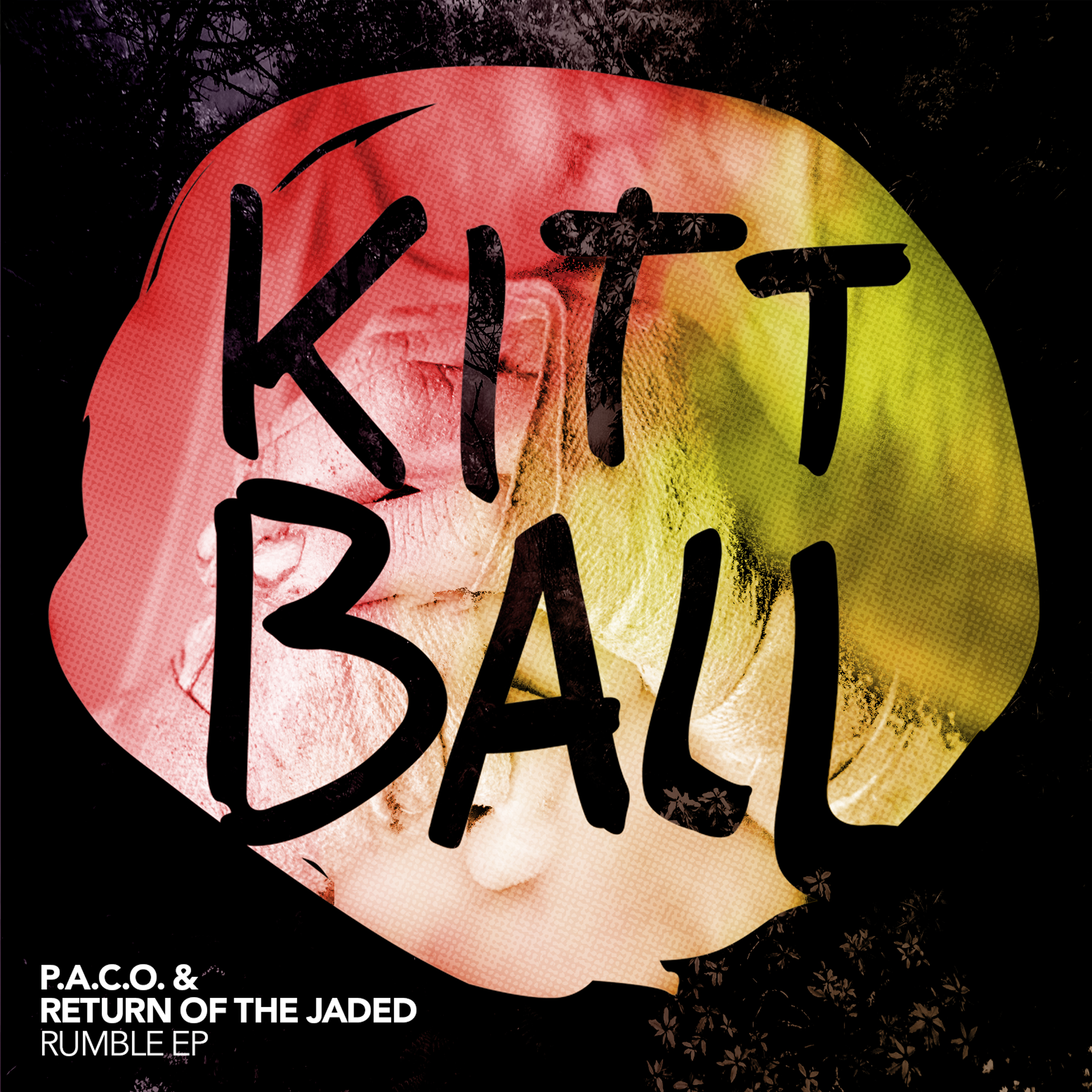 Collaborating once again, Canadian duo Return Of The Jaded pair up with Kittball co-owner P.A.C.O. in an atmospheric two-track release.

A key component in the running of Kittball, P.A.C.O. has contributed numerous collaborations and remixes to the German imprint’s catalogue, however it was only in January this year when the Dortmund-based producer released ‘Nights Watch’ – his debut EP. Featuring a collaboration with talented duo Return Of The Jaded, the release saw international support including multiple plays on BBC Radio 1, and they now join forces once again for another stellar outing on Tube & Berger’s renowned label.