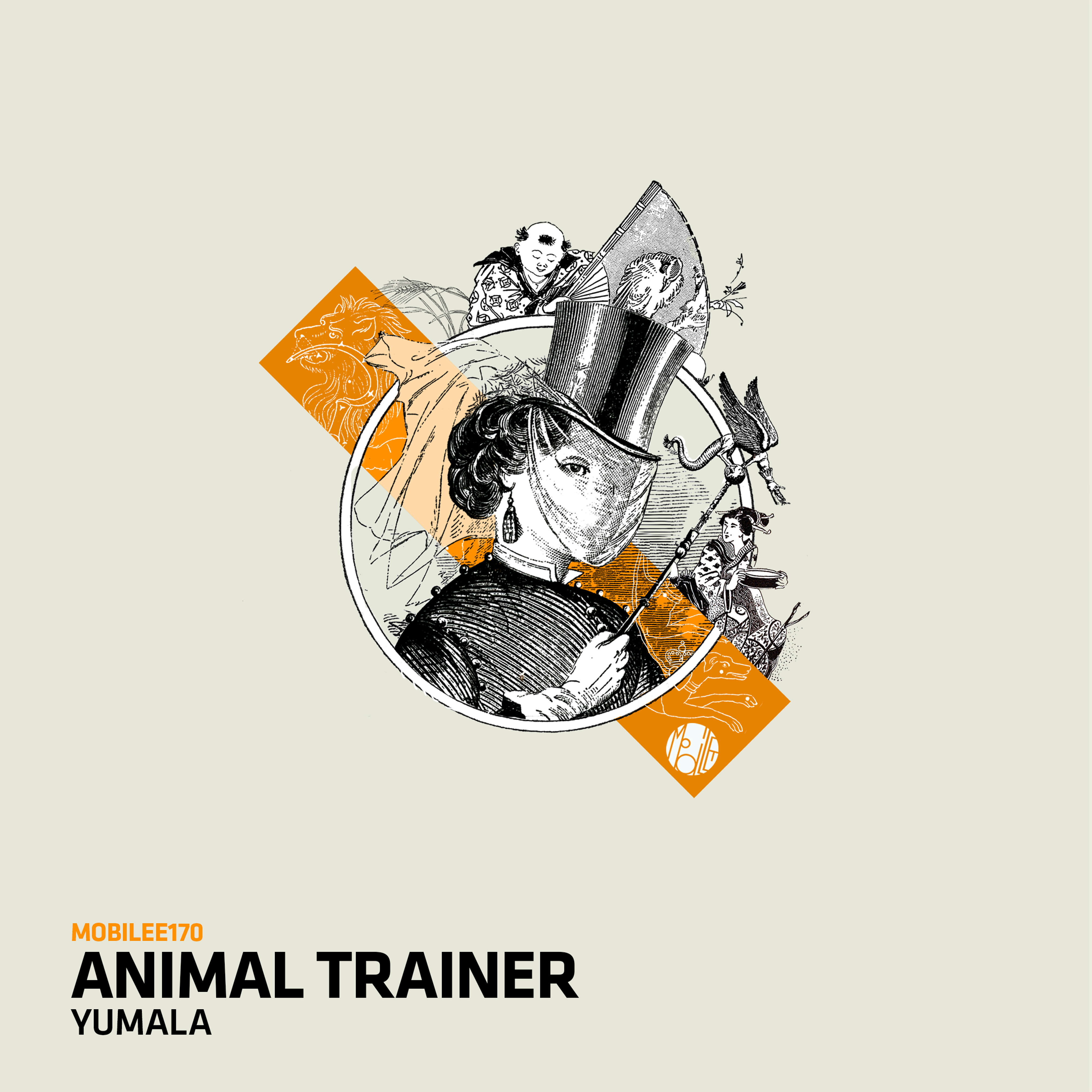 When not running their club Hive in Zurich, Animal Trainer aka Adrian Flavor and Samy Jackson have had a string of impressive releases on renowned labels such as My Favourite Robot, Stil Vor Talent and Katermukke, not to mention their own imprint Hive Audio. Their fusion of tech-driven, slow-rave club anthems and impassioned, vocal led house has earned them hard-won recognition across Europe’s club circuit.

Kicking off with the energy-fuelled ‘Yumala’ that demonstrates Animal Trainer’s trademark slow- rave style, the cut blends together punchy bass stabs and murky synth drones building up to powerful chord streaks, heightened further by patterned sonic notes and chattering hi-hats. ‘Function None’ then provides an equally club-driven, energetic number yet with darker tones dominated by ominous, hypnotic vocals to round off the package in a thoroughly compelling style.