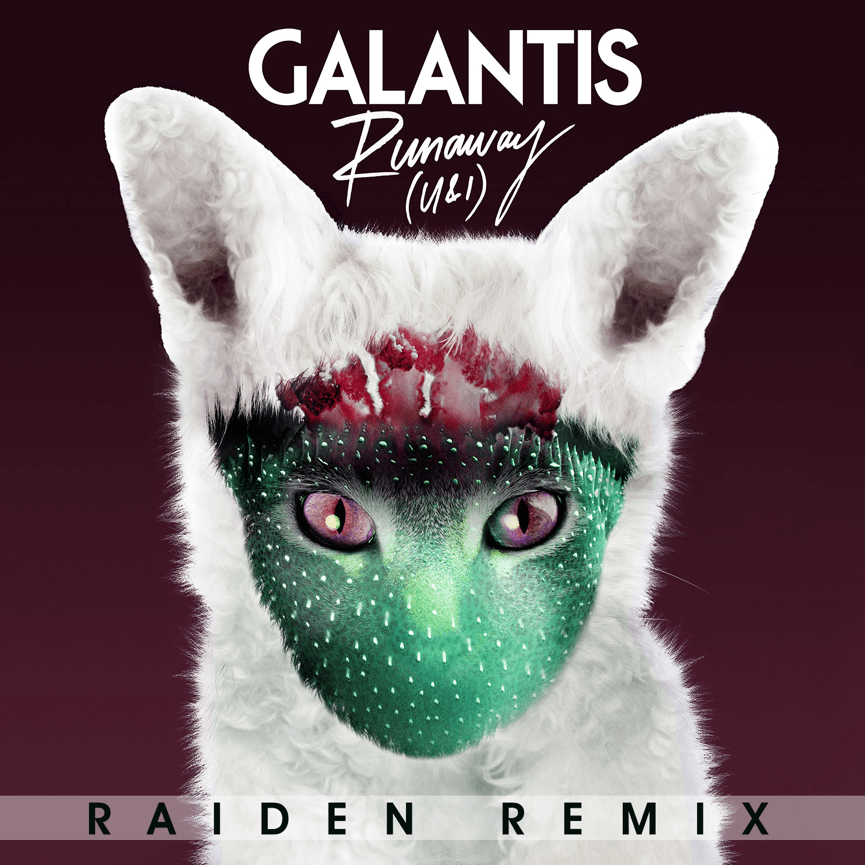 Keeping the original vocal topline from 'Runaway' in tact, Raiden has re-vamped the production, adding a serious bass boost. Kicking off with minimalistic percussion and atmospheric synths, the track quickly elevates into a 4×4 stomper. Layering the production with anthemic and euphoric synths that compliment the uplifting vocals flawlessly, Raiden has transformed the original into a high-octane stomper, sure to be a must at all the major events as we head into to the summer festival season.

2017 has been a promising year for the budding producer, having performed at some of the biggest venues and events around. Playing at ULTRA Music Festival twice – both Main Stage performances, including opening the whole festival – World DJ Festival, and with shows at Madrid's Superclub FABRIK and Seoul's famous Club Octagon (#5 in DJ Mag Top 100), Raiden's position as a world-class DJ has well-and-truly been asserted. Continuing on this colossal streak of shows, Raiden can also be seen at the largest electronic festival in Europe, Tomorrowland, Ultra Korea and more top-tier events in the upcoming weeks.