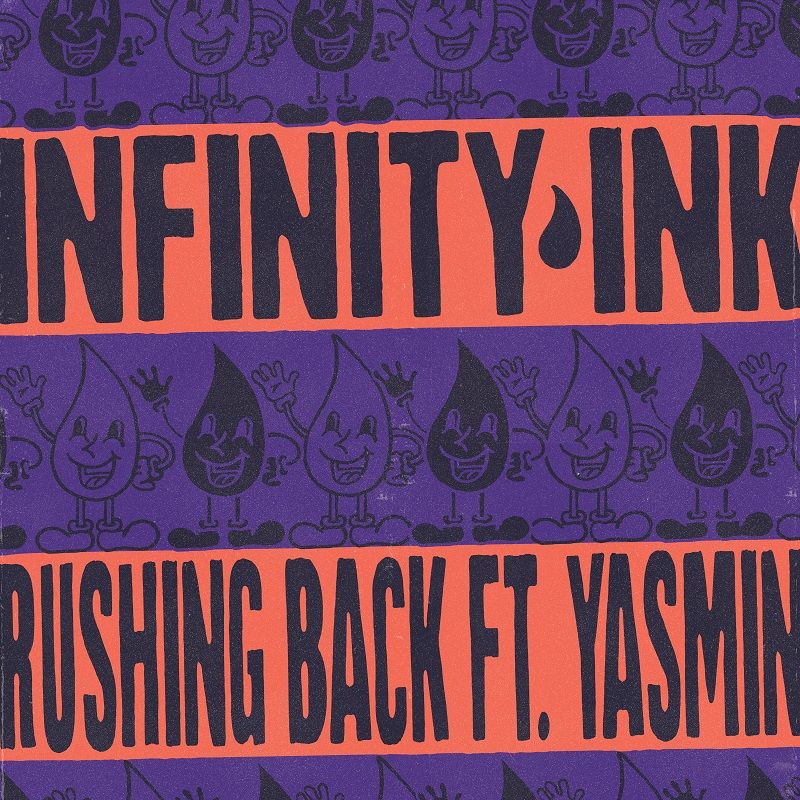 Luca Cazal explains that the track was “initially written as an instrumental”, but after meeting with Yasmin, the song evolved. “We started jamming on the drums with an MPC sampler and ended up with a more ‘garagey’ beat. Yasmin and Ali wrote the lyrics, along with the vocal melody in only a couple of hours.”

Long-time friends and collaborators, Ali Love and Luca Cazal (a.k.a. Infinity Ink) have cultivated a strong working relationship over the years, visible in their output on esteemed labels such as Hot Creations and Crosstown Rebels. They’ve produced alongside some of the industry’s most sought after names, including Roisin Murphy, The Chemical Brothers, Robert Owens and Justice, taking their sound global across Europe, the U.S.A., South America and farther afield. Yasmin has worked with some of the biggest names in music, including Pharrell, Gorgon City and Major Lazer. As well as being an international recording artist and having hits in the U.K. Top 40, she holds down a regular slot on Rinse FM.