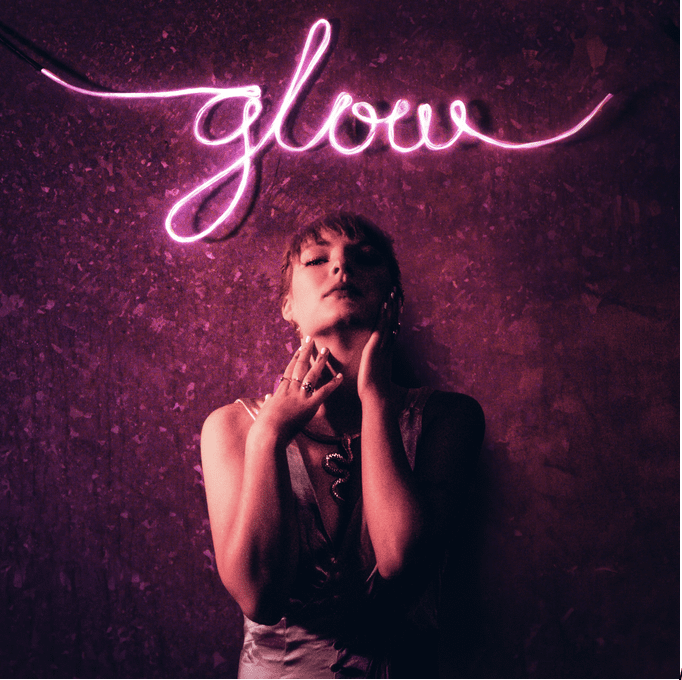 Exciting young singer-songwriter RVBY has unveiled ‘Glow’, her third single of the year, out 25th October via Funnel Music.

‘Glow’ sees RVBY harness an enchanting, upbeat Swedish pop vibe reminiscent of Grammy-nominated superstar Robyn. A deeply personal affair, the songstress explains “the song’s about anyone who has ever made me feel like I can’t do this”.

Speaking further on how people’s jealousy and envy empowered her to have a stronger sense of self-worth – “The vibe of ‘Glow’ is positive — I’m letting them know that while they might have got to me, the effect is that they’ve only made me more hungry for success.”

‘Glow’ is also the name RVBY has given to a Spotify playlist made up of music she draws inspiration from. The idea of finding a way to glow, not letting negativity get you down and inner positivity are all things that she feels strongly about – so much so that she had the word ‘glow’ tattooed on her arm.

It follows on from July’s ‘Hanging On’, an elegant single that saw RVBY’s impressive vocal range paired with a shimmering, massively uplifting backing beat. It also marked the first time she worked with producer Toby Scott, who has previously written material for Little Mix, Girls Aloud and Call Me Loop amongst others.

Prior to that RVBY released ‘Honey Bee’, a quirky, cutting-edge pop song with an inspiring message, the follow-up to last year’s mesmerising debut single L.O.V.E.

Things have been similarly busy on the gig front, with RVBY supporting Georgia Box at the Islington Academy at the end of August and performing at both Dot to Dot Festival and Liverpool’s Sound City in May. She also played at Karma Club, an event curated by BBC Introducing’s Abbie McCarthy which took place at Sebright Arms, as well as McCarthy’s other event series called Gold Dust at Notting Hill Arts Club, performing alongside the likes of Emilia Tarrant, Elm and Adam Rom.

Continuing her ascent through the pop ranks, RVBY is a budding artist in possession of all the attributes necessary to make it to the top. 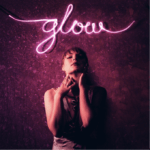