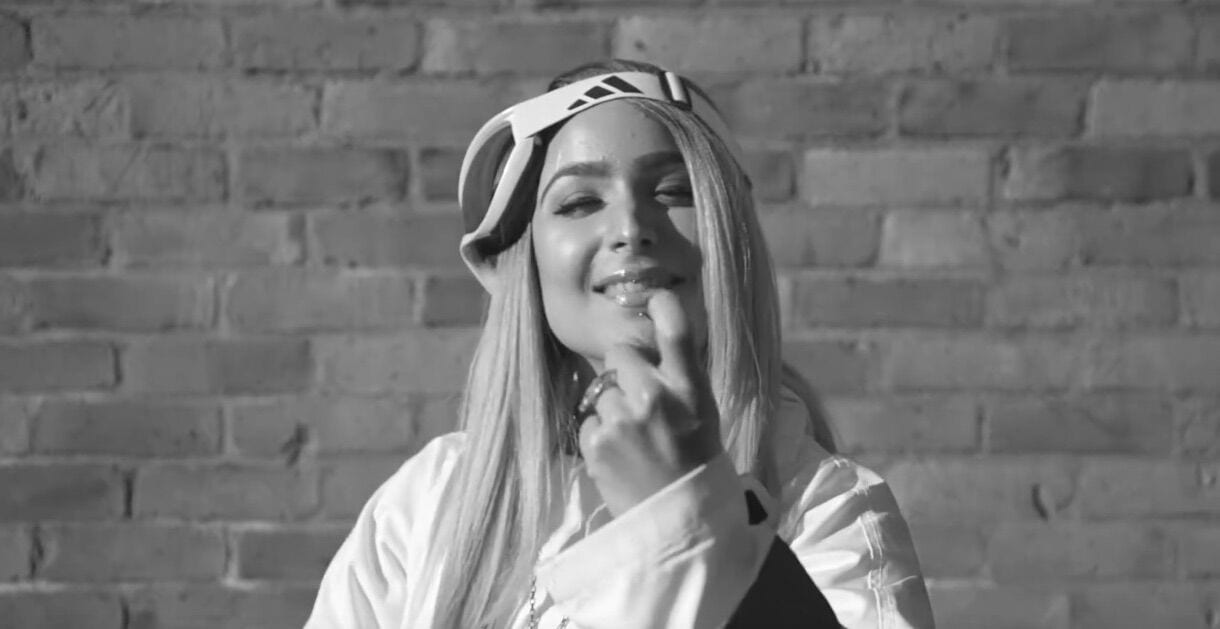 ‘Work’ is quickly becoming one of the tracks of the summer, with o, strong support on BBC Radio 1 and 1Xtra, including from DJ Target and Charlie Hedges, and Top 10s in the Music Week Club and Pop Charts. In the vibrant video for the anthem to empowerment, star of BBC Galdem Sugar, MC Laughta describes how she has achieved success on her own terms – which she had to ‘work’ hard to achieve.

Laughta grew up in London and started rapping in the UK Grime scene. Born in Nigeria and of Lebanese descent, Laughta’s multi-cultural background paints her unique style, alongside her wordplay, delivery and skippy flow. Laughta’s ‘Flex’ was R1Xtra’s Track of the Week and ‘Keeping It Grimey’ was DJ Target’s #UKUnsigned track. Other releases include The Heavytrackerz produced ‘My Terms & Conditions’, and Jammer BBK produced ‘Pree My Ting’. Laughta will soon star in BBC Three’s ‘Galdem Sugar’ documentary series, following the women of London’s Grime scene.

Ryuken was formed in 2016 by UK Based Producers/DJs Aaron Doyle and Jeff Cox. ‘Let’s Turn It Up’ on Hervé’s Cheap Thrills won them wide support and they have also released on Skint, SIC, Blanco y Negro, Mad Decent, Armada and Sleazy G. Their official remixes include for Drumsound & Bassline Smith, Conor Maynard, Hervé, and Kissy Sell Out. Ryuken’s releases have been supported by a variety of leading DJs including Diplo, Danny Howard, MistaJam, DJ Zinc, Shift K3Y, and Marcus Nasty. 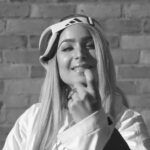