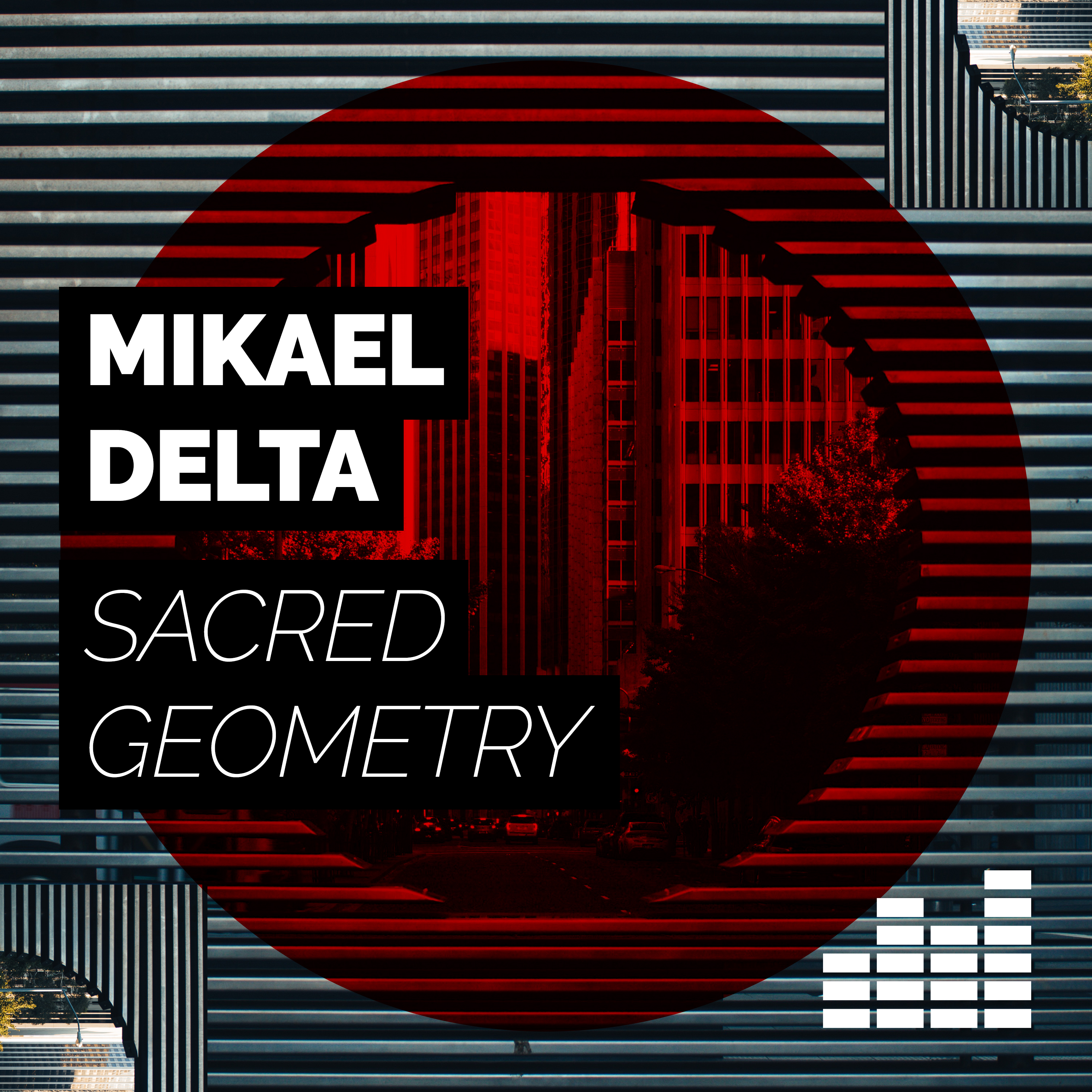 Greek Tech House Producer Mikael Delta has made his Static Music debut with 2017 single 'Sacred Geometry'; a brooding and often dark tech house floor filler. What at first feels like a soundtrack to Berghain at 2am steadily evolves with layers of filtered synth parts and building percussion over the track’s 7 and a half minutes. The single has gone out on UK based house & techno label Static Music, an up and comer in the electronic dance music world, with a string of great releases set for 2017.

A household name in the Greek electronic music scene, Mikael Delta has also released music in France, Belgium, Germany and the UK. With previous album Inner City Light reaching number 2 on Juno’s Techno Charts, it’s not hard to see why Mikael Delta is a producer to keep an eye on in 2017. Mikael is also an established composer, writing music for various films and theatrical performances.

Mikael Delta 'Sacred Geometry' is available to buy and stream now, from all online music stores; including iTunes, Spotify, Google, Beatport and Traxsource.