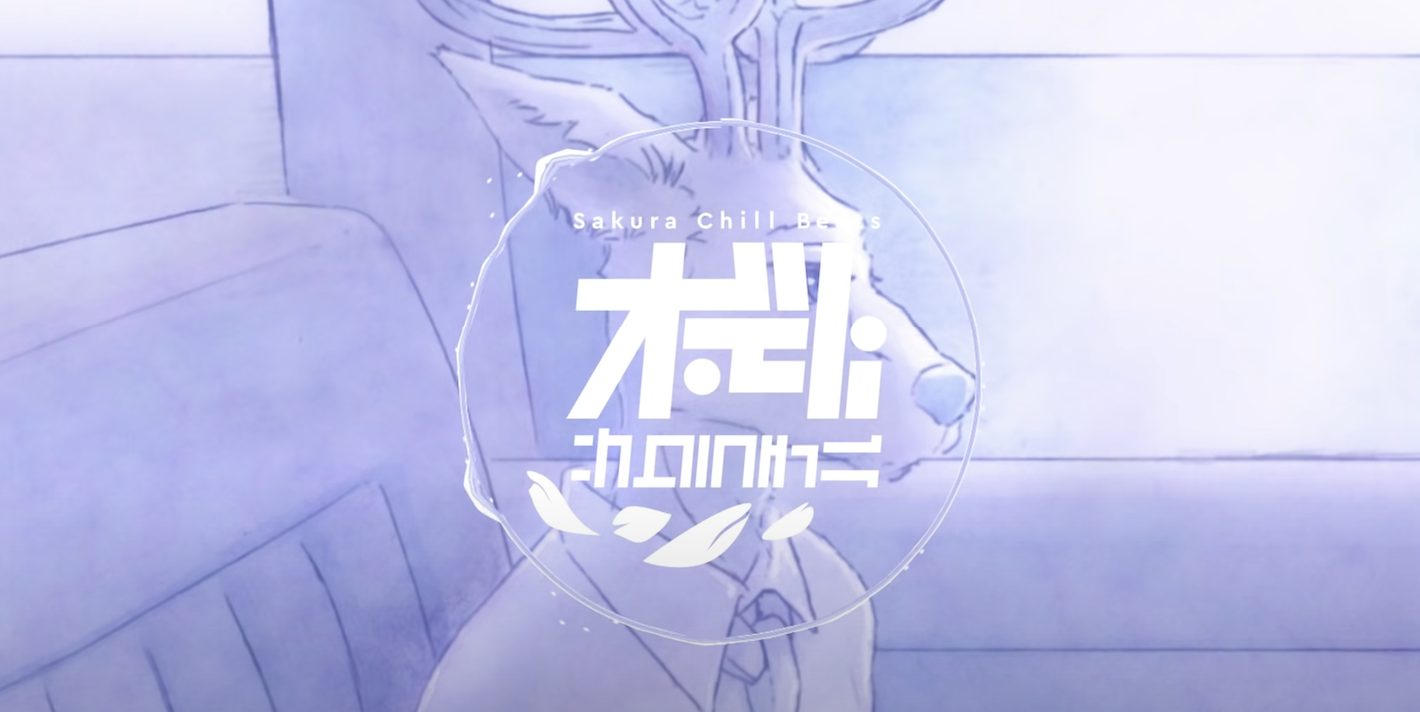 SONY Music Japan’s newly-rebranded Sakura Chill Beats YouTube channel returns to the release radar this month with a new propelling remix. This time around, featuring a new rework of another YOASOBI track, ‘Yasashii Suisei (Comet)’, courtesy of esteemed Ohio-based DJ/production duo Half an Orange. The tune is most well-known as being the ending theme song to season two of hit Netflix anime series Beastars. It directly follows up previous remixes of My Hero Academia, Naruto, and Boruto themes from RetroVision, Slushii, Corsak, James Landino, and Tokyo Machine, and is available now to stream via the updated channel.

The atmospheric track immediately begins with a contemplatively pensive flair, quickly accompanied by a flowing, textured vocal. A subtle beat is introduced into the sonic space, and is paired flawlessly alongside the faint sound of instrumentation and a palpably raw, rising tension. The eventual hefty bass drop lends the track a larger-than-life ambiance, instilling a sense of sheer awe and wonder within the listener. Elevating its source material in all the best ways possible, the reimagined Beastars’ season 2 ending theme serves as a prime testament to both Half an Orange’s solid artistry and inimitable production prowess.

ABOUT HALF AN ORANGE — Half an Orange, consisting of members Andrew Spellman and Michael Maloof, is a renowned DJ/production pair based out of Ohio. Since emerging onto the scene in late 2016 with hit debut single ‘Downtown’, the duo has gone on to release on venerated imprints such as CloudKid Records and Lowly Palace. Over the course of the last five years, their music has amassed over 20 million combined streams to-date, and currently boast over 323k monthly Spotify listeners. Their remix of ‘Yasashii Suisei’ directly follows their newly-released single ‘Moondance’ with Saxsquatch from earlier last month.

“We wanted to challenge ourselves to make music with artists and lyrics from the other side of the world. Music is a universal language. Even though we don’t speak Japanese we could feel the emotion and meaning behind the vocals. We grew up loving the music, lyrics, and stories from games like Final Fantasy, Dragon Quest, and Square Enix. Doing this song was a childhood dream come true.” – Half An Orange

ABOUT YOASOBI — YOASOBI is a burgeoning J-pop duo consisting of members Ayase, renowned Vocaloid producer, and Lilas Ikuta, esteemed singer/songwriter. Known for breakout hits such as Hatsune Miku, the voice synthesizer giant Vocaloid has seen immense success over the years as of recent, and Ayase continues this winning streak courtesy of his skilled mastery with the innovative software. Debuting in late 2019 with ‘夜に駆ける’, the group has continued to maintain their upwards trajectory with their debut 2021 EP the following month, ‘The Book’, in addition to recent hit single ‘三原色’ from earlier this year. Their involvement with the Beastars anime sees their song ‘Monster’ featured as the show’s second season opening theme. A prime tune for the show, it sonically brings to life the story in which anthropomorphic animals live within a divided setting, with carnivores viciously pitted against herbivores, and recently received the remix treatment from Tokyo Machine via the Sakura Chill Beats YouTube channel. 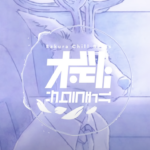