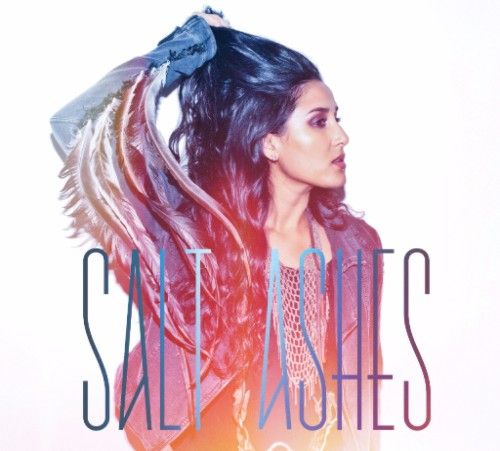 The album stays true to the young songstress; signature dark pop songs and has a zeitgeist club sound, inspired by Giorgio Moroder’s blend of disco and dark atmospheres. She has been called a darker sounding Kylie Minogue, and her album appeals to fans of Tove Lo, Grimes, and Lykke Li.

The album builds on the success of previous singles including “If You Let Me Go,” a Top 5 record on both the Billboard and Music Week Dance Charts, and “Save It,” the album’s lead single which received buzz from UK’s Record of the Day and US taste-makers Idolator. Salt Ashes an exciting artist to watch in the electronic music scene in 2016 and in the future.

“Salt Ashes” is now available for purchase in record stores nationwide, on Amazon,iTunes, Bandcamp, and Google Play. It is also available for streaming on Spotify.