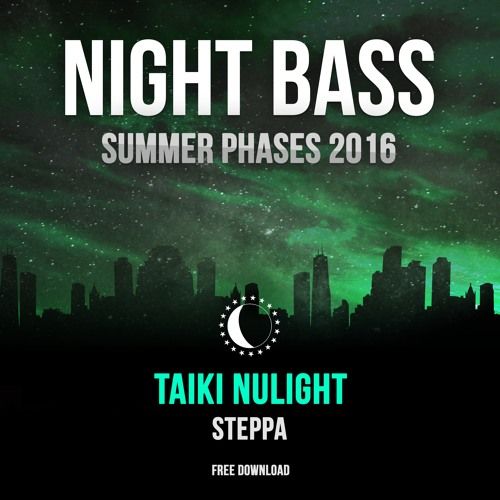 Driven by a passion for the best in Bass music, circling around UK Garage, Bassline, Grime, House and everything good in-between, two years ago Night Bass boss AC Slater made it his mission to expose North America to these strongly under-represented genres and in doing so, he's established club and record label Night Bass as a wildly successful, internationally renowned institution for ground breaking, forward-thinking dance music that's spearheading an underground movement across the country.

Launching as a weekly party at Sound in Hollywood in 2014, offering a much-needed, refreshing alternative for the LA club scene, Night Bass quickly grew into a tastemaker label in 2015 and went on to tour huge-scale events across North America; hosting stages for the likes of HARD, BPM and EDC along the way.  Never resting, AC Slater is excited to announce the next chapter in the Night Bass takeover – Summer Phases.  This is Night Bass' biggest touring event series yet; comprising eight huge parties on boats, clubs and outdoor stages in key North American cities over the summer. Hosted by AC Slater and the Night Bass residents, Summer Phases will also see some seriously exciting special guests dropping in along the way, including international names and Night Bass regulars.