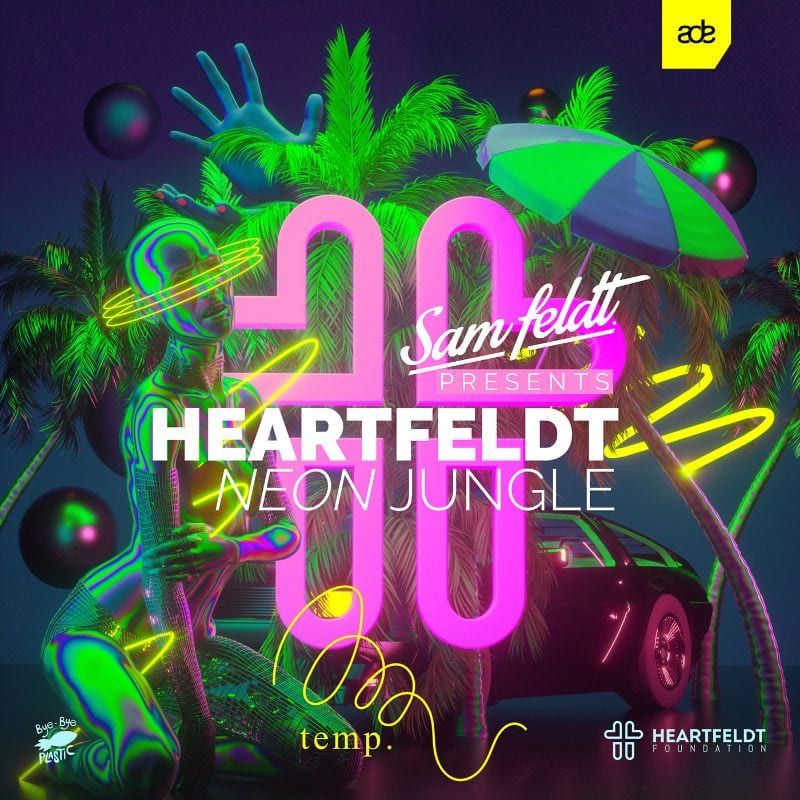 With several years of being a major draw at the annual Amsterdam Dance Event, Sam Feldt has now decided to go one better for this year’s club festival and music conference in Amsterdam in October. Sam Feldt presents Heartfeldt Neon Jungle is a massive fundraiser event at temporary club space temp. Amsterdam on Saturday 19 October, where 100% of the profits will be made available for the Heartfeldt Foundation.

This special event will raise money for his environmentally-focused Heartfeldt Foundation— this non-profit organization which seeks to educate and inspire a movement towards a more sustainable living for all. Using the UN Sustainability Goals to guide its actions and with its Give / Do / Inspire / Empower model at its core, it aims to help create a healthier planet.

The party runs from 9PM through to 5AM with Sam playing alongside a huge line-up of guests that will be announced in the months to come. All profits will go to the Heartfeldt Foundation’s activities, and the event is aiming to be CO2 neutral — with the combined carbon footprint of DJs playing, suppliers and fans attending to be offset using funds from the money raised. Besides this, they won’t allow any single-use plastics and they’ll work with a decor party who will Re-Use and Re-Cycle the scenery. Instead of buying a ticket, fans will donate to the Heartfeldt Foundation which will gain them entry. Keep an eye out on Heartfeldt.me or the Facebook event page as several conscious consumerism activations will be shared to get nice incentives on the night itself. Fans can now pre-register for the event via heartfeldt.me.

The Heartfeldt Foundation’s activities so far have included beach clean-ups in Miami and Ibiza, with much more planned to help create more meaningful change. 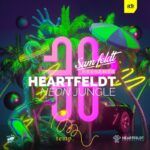