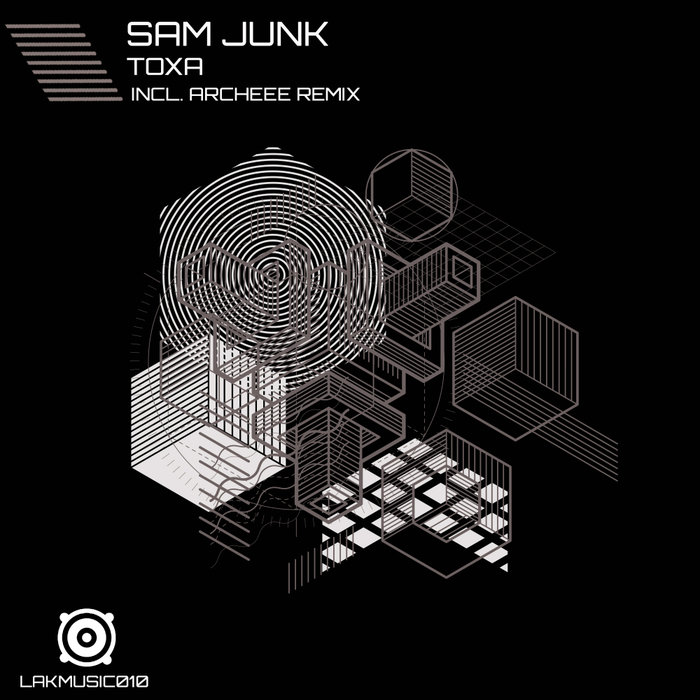 With an esteemed reputation in the art of music production since 1988, Tech and House addicted Sam Junk returns to the scene with his new release Toxa. Following an impressive past in the industry with massive club hits being played globally and previous chart hits reaching a whopping 25,000 records being sold, he is a living testament to his hard work and devotion. Sam is making a return to the Tech – Trance – House highway, where he originally began his career from humble beginnings, learning to make sounds using old–school C64 and AMIGA computers. With sounds coming straight from Slovenia, we’re all strapped in tight anticipating the ride.

Sam Junk has delved deeper into the Techno scene, where he is adamant to display his infectious, genre–bending capabilities with the world. He does justice to this through his new tune Toxa, which features a thumping bassline and heavy, acidic synth–leads that tie in to make this melodic-Techno slammer with a huge dancefloor potential. With an overall high–energy groove that is just too good to miss, Sam Junk has done an excellent job in crafting this Techno hybrid and is sure to bring more gas to the fire he has already built. On the other hand, the Archeee remix flips the tune on its head to deliver a seriously powerful and intricate flavour, which provides us with the industrialised flair we didn’t know it needed. Paired with its swift, bombastic percussion that delivers a punch and its added layer of delicious, dark leads, this remix delivers an undeniable mixture of massive groove and power.

Having previously worked alongside Lakota Music to showcase his inimitable knack for music production, he is now in the position to bring us more music and fun than he’s ever brought before – he is definitely not one to be slept on. If you’re into punchy tech beats, filthy underground sounds and old-school, acid-esque homages, definitely give him a listen! 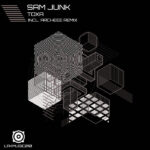