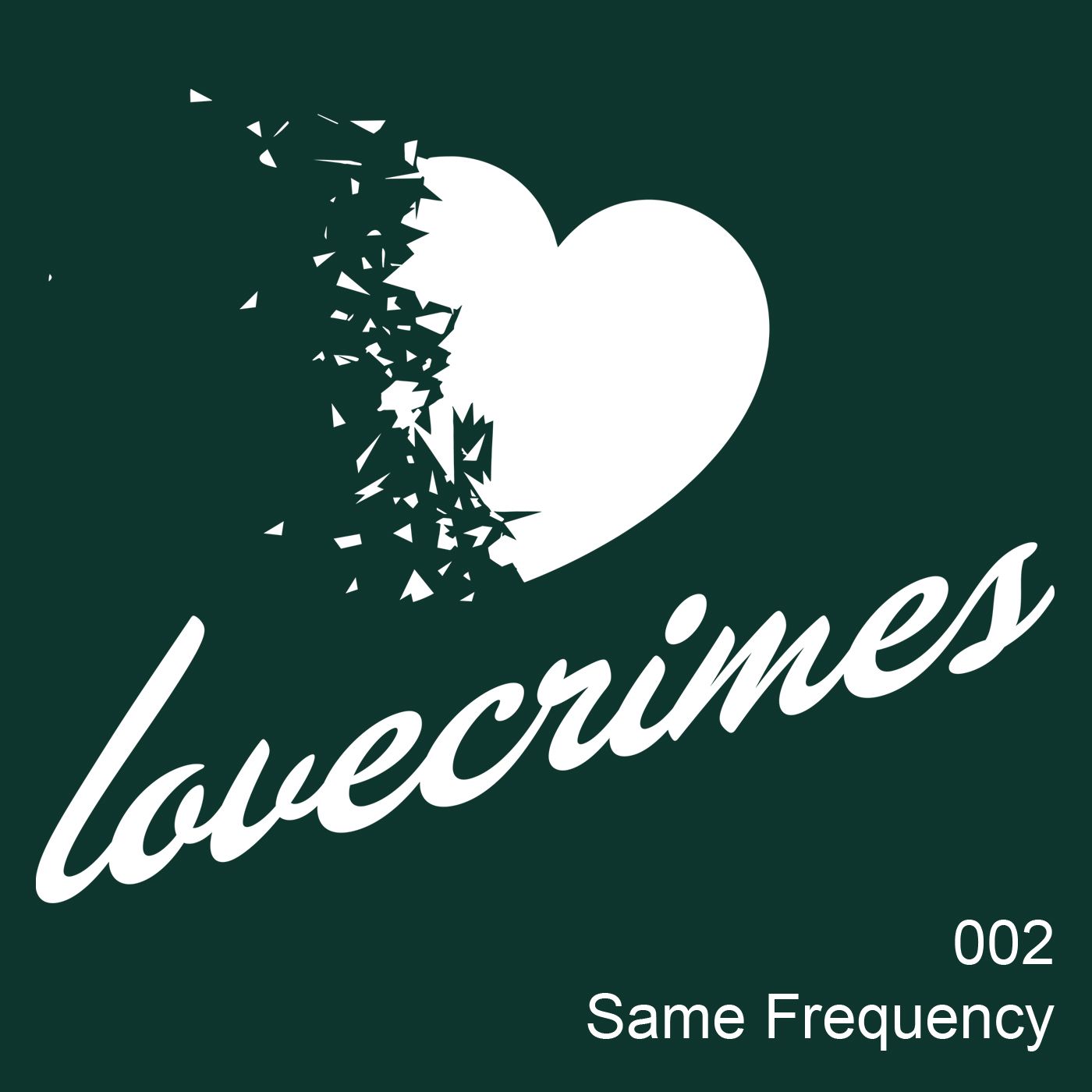 Mid June will see the launch of Robert James and Death On The Balcony’s new project Same Frequency with their ‘Same Difference’ EP coming via the newly launched Lovecrimes imprint.

Individually Robert James and Death On The Balcony have racked up releases on leading imprints such as Hot Creations, Culprit, Silver Network and Exploited, here though we see the trio join forces to form the Same Frequency guise and as expected delivering a raw and underground contemporary house style. The new alias marks its debut as the second release on the newly launched Lovecrimes imprint from Itchy Rich and Waifs &, which launched with an original EP from the latter and a remix from the featured duo here, Death On The Balcony.

Up first is title track ‘Same Difference’ which lays focus of murky atmospheric textures, an amalgamation of stab sequences, warbling synth flutters and soft leads alongside organic percussion to kick things off perfectly. ‘Cazenove’ follows and employs a more refined rhythmic approach to shine light on the infectious bass hook, echoing vocal stabs and dubbed out chords in the latter stages of the record.

Lastly to round things off is ‘Do You Remember’ which takes a contrasting disco tinged approach via looped and filtered vocal lines, subtle arpeggios and soaring synth leads.

Same Difference
Cazenove
Do You Remember