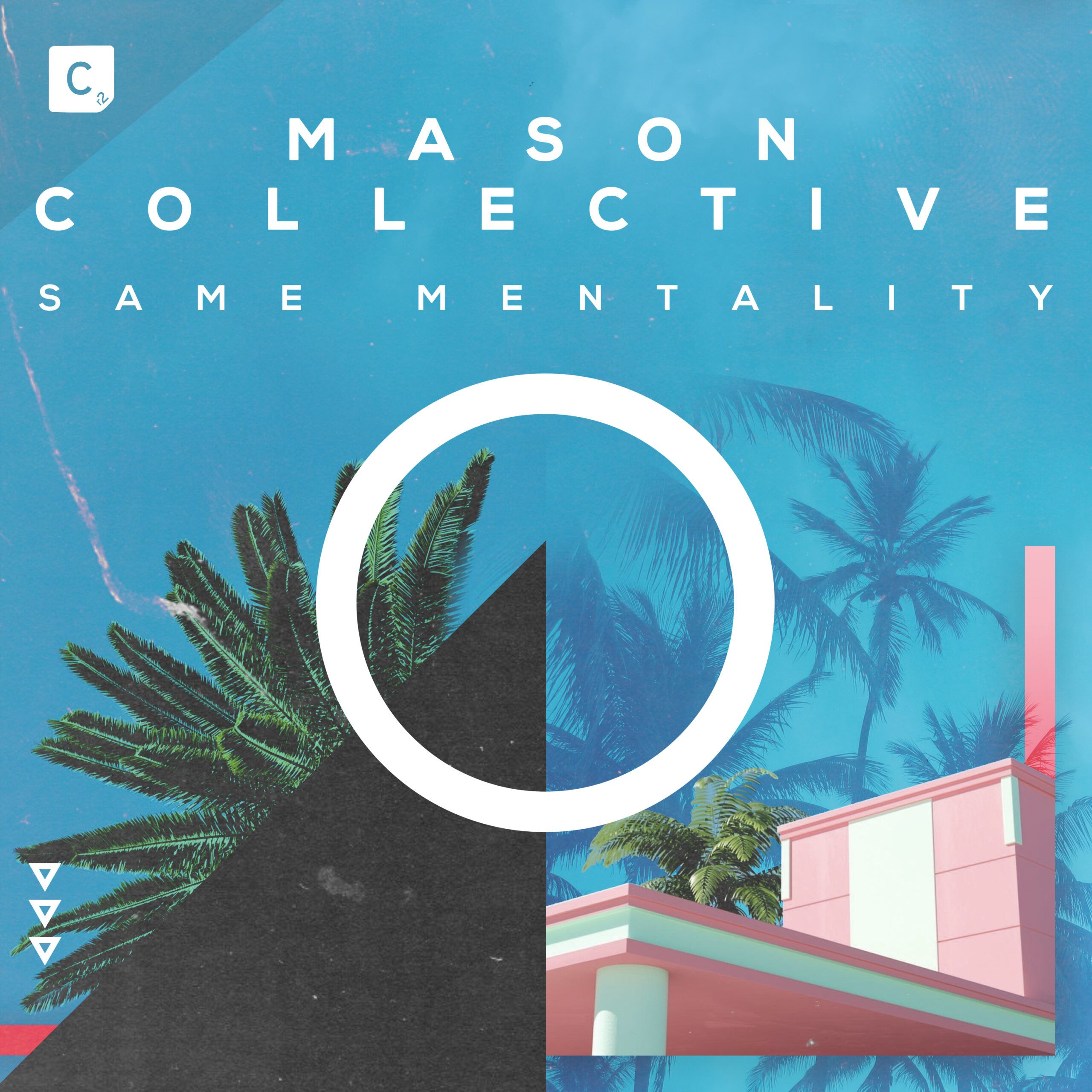 Mason Collective are the underground house trio leading the charge as flag-bearers for the Manchester scene. The all Mancunian outfit have been turning heads since 2014 with their fiery, tech informed house music, their always sold out MVSON events, and their undeniable influence on the city’s underground culture. Now Mason Collective are back with Same Mentality – a strong dose of fiery tech house for CR2 Records’ Ibiza Compilation.

Having climbed to the top of Beatport with releases on the likes of Wow and Blackflag Recordings, Mason Collective are fast becoming a household name in Manchester and beyond. The guys have been supported by The Martinez Brothers, Patrick Topping, Jamie Jones, and Danny Howard, to name a few. They’ve recently provided a lustrous remix for Bipolar Sunshine’s Major Love. They’ve also just announced the London debut of their legendary MVSON events, making its presence felt at Dalston’s Roof Park on 30th June.

Same Mentality provides the perfect picture of Mason Collective’s fiery, club shaking, yet sophisticated sound that is attracting attention from all the right places in dance music. The track is nippy with a distinct effervescent groove. Underpinned by a no-holds-barred four to the floor approach, Same Mentality is certain to cause an impact – in Ibiza and beyond.