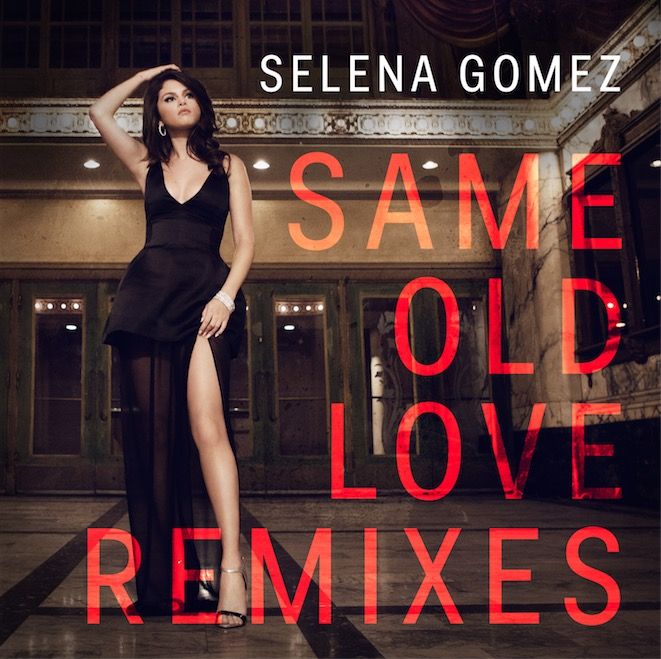 Borgore shows a different side of himself and demonstrates his versatility on his latest release, a remix of Selena Gomez’s pop hit “Same Old Love.” Dipping into the future realm of electronic music, Borgore spices up the original with trap-style beats and vocal chops that give the track a harder kick and a funky quality. The ear-catching tune is now available via Interscope Records.

Known for his attention-grabbing performances and uniquely crafted sound, Borgore has become a household name internationally. Born Asaf Borger, the Israeli native is characterized by his playful persona and musical mastery, gaining him a dedicated and ever-growing fan base worldwide. Driven by his powerful ambition, 27-year-old Borgore is responsible for a multitude of sold out shows and for attracting record-breaking crowds at festivals such as Tomorrowland, Made in America, and EDC Vegas. He also steers his own label, Buygore Records and hosts a weekly radio show, ‘The Borgore Show,” on Sirius XM. Releasing his full-length album #NEWGOREORDER a year ago, and his five-track EP Keep It Sexy last month, Borgore continues to dedicate his life to his music and his fans.

Borgore says, “Selena managed to deliver her emotions on this track in a way that I could really relate to. Because of that, I really enjoyed working on his remix.”