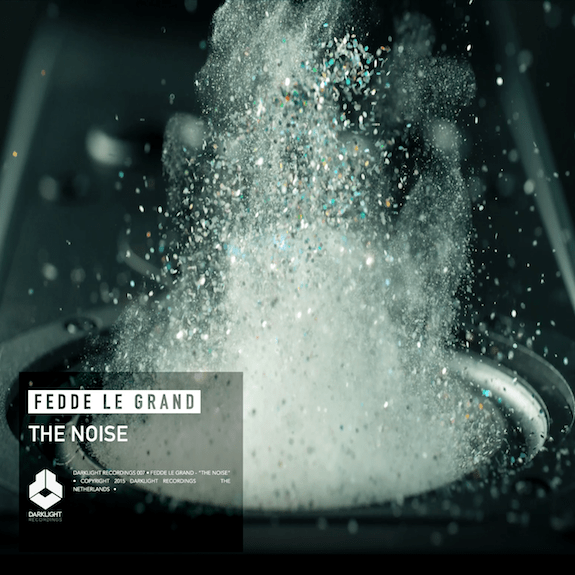 A true dance music legend that needs little in the way of introduction, Fedde Le Grand is treating his global fan-base to yet another foot stomper in the shape of ‘The Noise’- out now on Darklight Records.

Living up to its name in all the best possible ways, ‘The Noise’ is a supercharged and energetic dance record that, although a slight departure from Fedde’s usual production style, has been sending revellers into a bass induced frenzy the world over. Already catching the attention of industry heavyweights including Tiesto, Twoloud, W&W and Dannic, Fedde has ensured his return to the studio has resulted in yet another main stage monster set to dominate the clubs all the way into 2016.

This latest release follows on from Fedde’s huge remix of Faithless’ magnum opus – Insomnia, a track that proved a firm favourite throughout his South American Ultra Tour this year and continues to wow crowds at Fedde’s show in all corners of the globe. Halfway through his current tour of Asia, with 7 mammoth shows remaining including Seoul, Beijing and Jakarta, Fedde will quite literally be bringing ‘The Noise’ to his remaining shows, cementing his DJ Mag Top 100 status and fuelling the excitement surrounding his full album release early next year.