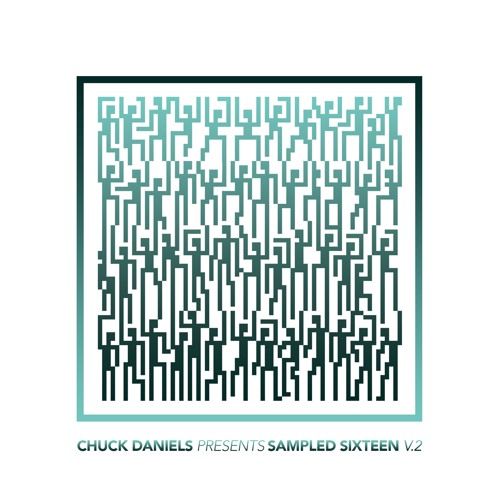 Volume 2 of Chuck Daniels’ three part Sampled Detroit anniversary album lands this May, exploring the funkier side of the label with new and original productions from Brett Johnson, Jason Hodges and more, including Daniels himself.

Founded by Chuck Daniels in 2002, Sampled Detroit has over the last 16 years become one of the world’s most highly regarded and essential outlets for underground house and techno, championing cutting-edge electronic music from artists like Amp Fiddler, Derrick Carter, Jason Hodges, Dimitri Max and of course Daniels himself.

Celebrating 16 years in the business, Sampled Sixteen arrives as a three-part release, including a vinyl release for the final collection. The vinyl release will get a special packaging treatment by 1x Run Detroit and released in conjunction with Spot-Lite Records. This second volume includes seven brand-new and original records from Detroit innovators and emerging talent alike, with a clear focus on the funkier sounds the label has championed over the last 16 years.

Renowned Detroit artist Michelle Tanguay, created the design for all three releases including the Vinyl which will be pressed at Archer in Detroit, Michigan. Sampled Detroit will be hosting an official Movement Afterparty this May, pulling together a line-up of spectacular scale and talent.

Taking place at Detroit’s Marble Bar Sunday 27 May, Sampled Sixteen brings together a host of local and international DJ talent, including a number of original Detroit innovators, including Riva Starr, Kenny Glasgow, Harvard Bass, Mark Farina, Andres, Rick Wilhite and DJ Heather. In addition to playing at the Sampled Afterparty, Chuck Daniels will perform an extended three-hour set at Movement, opening the entire festival on Monday 28 May.

For more info and ticket for Sampled Detroit’s Movement Afterparty, head to: https://bit.ly/2styVg2