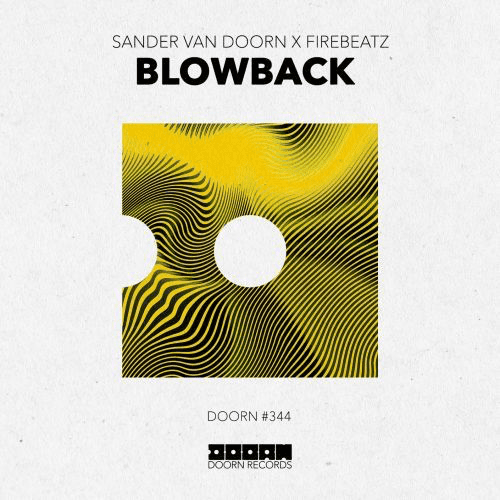 by ihouseuadmin
0 comments
Less than two weeks removed from a release from Sander van Doorn’s alter-ego Purple Haze, the trance visionary is reappearing in full force as he reunites with fellow Dutchmen Firebeatz for the first time following their 2014 smash, ‘Guitar Track’. The dance music veterans have officially arrived with an enormous track that is primed for heavy rotation on this summer’s festival circuit as ‘Blowback’ is out now via Doorn Records and is available on all streaming platforms.
STREAM/PURCHASE: SANDER VAN DOORN X FIREBEATZ – ‘BLOWBACK’
This no-frills heater of a creation utilizes every ounce of impassioned energy that have enabled Sander van Doorn and Firebeatz to reach an exclusive group of the Netherland’s most respected artists. The trance-inspired buildup crescendos to a colossal chorus featuring euphoria-inducing electro synths over punch-packing kicks. In the latter half of the production, Sander van Doorn returns to the sound that allowed him to build such a widespread audience, as he crafts the deepest of trance drops before seamlessly transitioning back into a riveting electro house blend.
STREAM/PURCHASE: PURPLE HAZE – SURRENDER
One of the founding fathers of the modern dance music era, Sander van Doorn’s boundless talent and unbridled work ethic have kept him at the forefront of the scene since he initially started spinning decks in the early 2000s. 2019 has been no different, as the Dutch legend continues to take his signature sound all over the world with performances at Dreams Music Festival, Castle Kolpa Music Festival, Nature One, Coloursfest, Mysteryland and many more. In addition, Sander will be celebrating 15 years of his Identity Radio Show, visiting the likes of Singapore, Macao and Japan on his 15 Years of Identity Tour, all this while keeping a busy release schedule dropping music both as Sander van Doorn and his alias Purple Haze.