‘Sandstorm’ Rework By Freejk Goes On Heavy Rotation With Tiësto 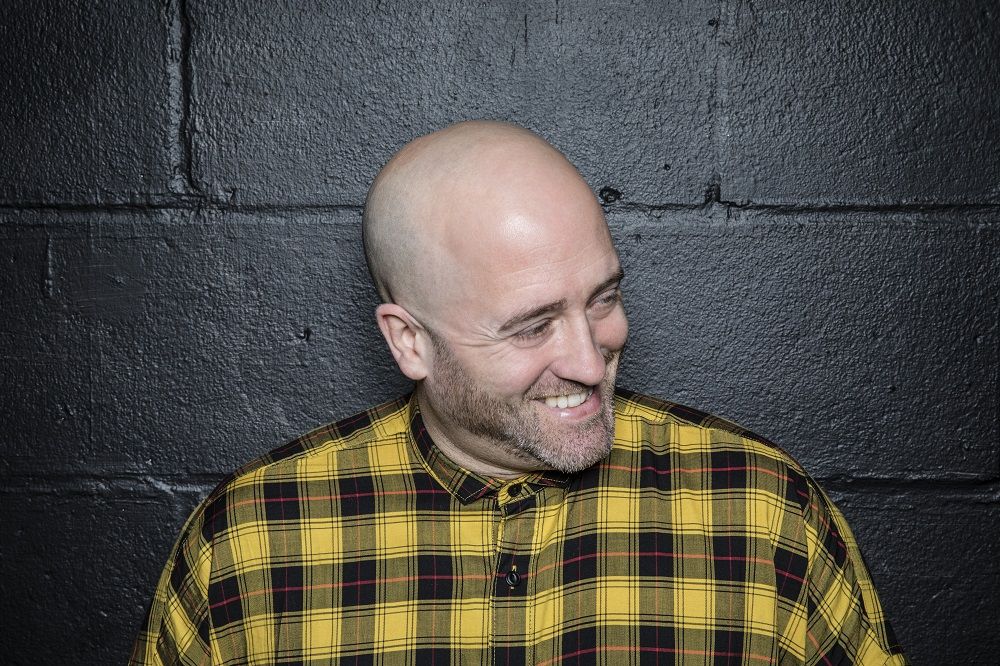 ‘Sandstorm’ Rework By Freejk Goes On Heavy Rotation With Tiësto

UK producer of all things bumpy and chunky house, Freejak turns his hand to an absolute club classic and releases a bang-up-to-date version of Darude’s ‘Sandstorm’. Out now London’s Perfect Havoc – shortlisted for Best Independent Record Label at the 2022 Music Week Awards – the track has been heavily supported by Tiësto who has been hammering it on his Club Life podcast and dropping it on dancefloors all over the world (watch the video clip), including New Year’s Eve at Zouk Nightclub in Las Vegas and at his One Night in London show at the legendary Brixton Academy.

True to the original but bringing the drop right up to date, Freejak has hit # 1 in Beatport’s Mainstage Chart with this latest single. His polished production has seen him work with everyone from Oakenfold to Kelis, and Diplo dubbed him a “Producer of Fire”.

Alongside Tiësto, this new single has also seen support from Mike Williams, Fedde Le Grand and Firebeatz who add to a list of supporters of past Freejak productions including David Guetta, Fatboy Slim, Dillion Francis, Oliver Heldens amongst many others.

Notching up more than 35M streams on Spotify, Freejak is unquestionably a choice favourite of DJ’s and clubbers alike. His clean studio work has attracted a global selection of major and indie labels from Big Beat and Sony to Vicious and Perfect Havoc.

Perfect Havoc has been cooking up a storm of its own over the past couple of years. Its trademark crossover dance sounds alongside club focused records have generated the label over 3 billion streams. It’s given rise to six UK Top 20 singles including the No.1 single ‘Head & Heart’ by four-time Brit Award nominated producer Joel Corry and MNEK.

With a talent-packed schedule for 2022 that also features releases from Just Kiddin, PS1, James Hurr and many more, Perfect Havoc is guaranteed to serve up a ton of new accessible and underground house sounds from both breaking and established talent.

‘Sandstorm’ by Freejak is out now on Perfect Havoc https://PerfectHavoc.lnk.to/freejaksandstorm 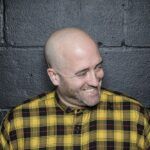