sapeur.wav have released an incredible new single titled ‘love back’ 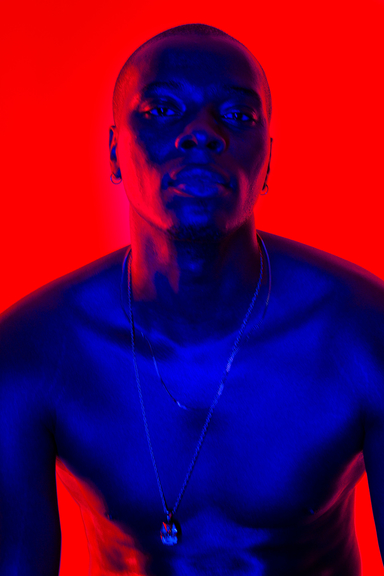 sapeur.wav have released an incredible new single titled ‘love back’

Alt RnB duo sapeur.wav are back with their brand-new single ‘love back’. sapeur.wav are a genre-bending, music duo made up of the singer/songwriter Katrell and notable producer Numonics (Bobby Billions, Freddy Gibbs, Mayday and Blu). The duo was born in the digital age in the most digital way possible, online.

‘love back’ is an incredibly personal offering from the duo which sees them take a deeper and more honest approach to their songwriting. Lyrically vocalist Katrell shows undeniable heart while opening up about a truly personal moment. Turning this into emotional passion which listeners can allude themselves towards.

“It’s a stream of consciousness about feeling like giving your all to the wrong person. About trying everything and it still not being enough due the other person’s insecurity. It’s essentially acceptance and the first step in the journey of moving on from a unrequited relationship”, explains Katrell. “I’d describe it as anger and acceptance, but also underlying disappointment.”

sapeur.wav is influenced by all genres of music, but notably: R&B, rock and pop. Their reason for being is to give a voice to the non-conformists and to inspire people to be their most authentic self. Through their music, sapeur.wav’s goal is to normalize free-thought and to galvanize people from all walks of life towards unity.

‘love back’ is available to stream worldwide right now 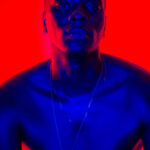