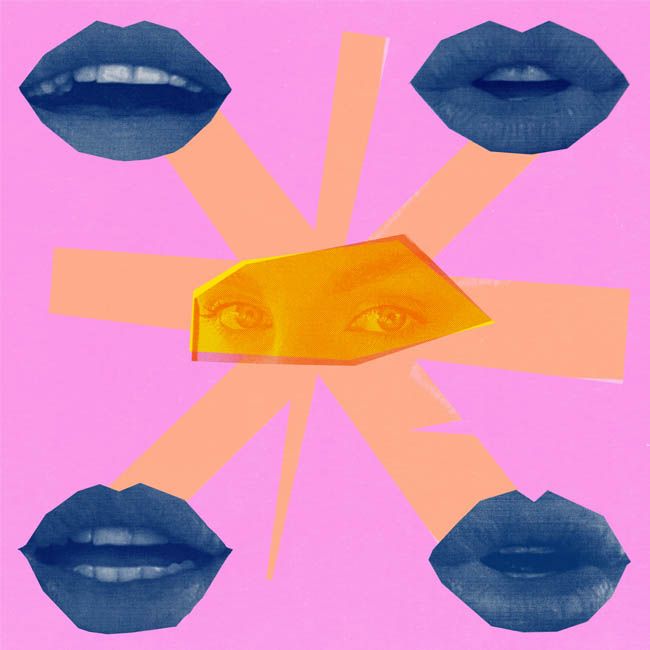 The production of ‘Yellow Blue Bus’ is dreamy and ethereal, the composition delicately yet masterfully evoking dusty Balearic roads and hazy sunset moments. Satori moves seamlessly between elements of Eastern-influenced orchestral instrumentation, warm, sun-drenched guitar and percussive lines, and a dual topline from the artist and his partner Laska, aka Karina.

Talking about the intention behind the track, Satori explained: “My girlfriend is from Russia. Her name is Karina and to say ‘I love you’ in Russian you say ‘Ya lyublyú Vas’. To memorise this as a foreigner, you basically memorise ‘Yellow Blue Bus’. So I decided to write a song about a Yellow Blue Bus but the bus is actually my girlfriend.”

Championed early on in his career by Damian Lazarus, his Maktub performances alongside longtime contemporaries The Band From Space, an eighteen-month residency at Heart in Ibiza a Spotify following over almost four-hundred-thousand listeners a month and a discography that spans seminal labels like Crosstown Rebels, Sol Selectas and DFGTL Records, have all established Satori as one to watch, a must-see live act for fans from all corners of the globe. 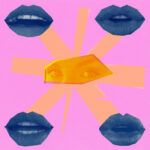