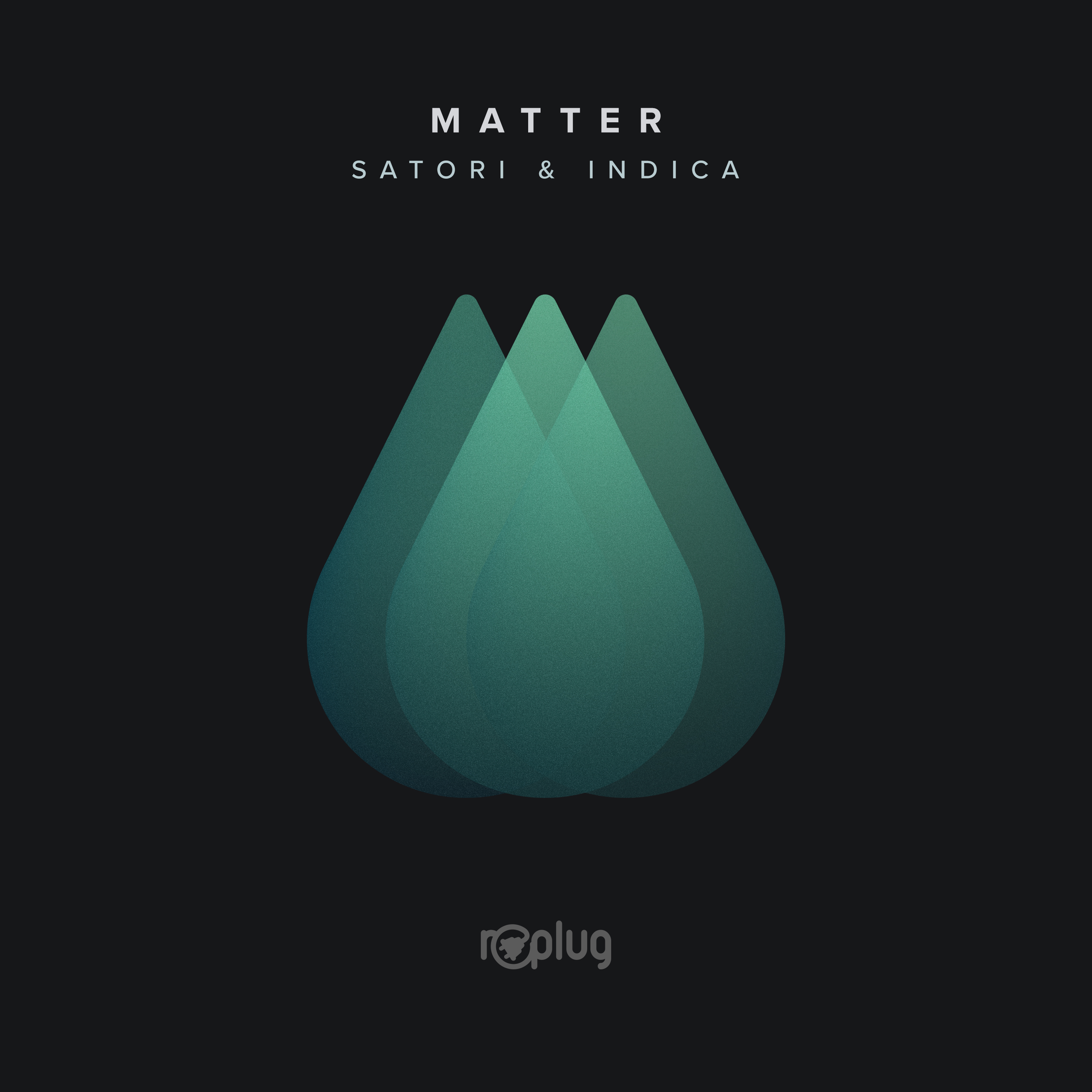 2017 has already been an exciting year for Melbourne based  Matty Doyle aka Matter. Long revered in the progressive house underground, the Australian artist is fresh off a contribution (in collaboration with GMJ) to Anjunadeep’s ‘Explorations’ 4 EP compilation. Having forged a distinctive sound, Matty’s fluid, hypnotic style has also found a place in the sets of Hernan Cattaneo and Nick Warren. Now capping the year off in style Matter makes his much anticipated debut on Cid Inc’s Replug Records with a two track EP entitled ‘Satori’.

Matter’s ability to craft smooth, meditative sound stories is second to none. How he incorporates emotion in subtle yet impactful ways is perhaps what makes him such a unique artist. The lead track ‘Satori’ displays that perfectly with its rolling groove and sleek, harmonic narrative. Deep, pulsating and laced with astral effects, the first act foreshadows a near two minute break. Developing in waves, warm bass swells highlight the centrepiece, complementing the radiant theme, as a percussive underbelly intensifies towards a powerful drop.

The companion piece ‘Indica’ showcases a deeper side of Matter’s studio repertoire. The Aussie’s fluid sound works amazingly well in a laid back context and this sits as a great complement to ‘Satori’. Immaculately contoured bass tones power the foundation while gentle chord stabs, organic percussion  and dusty vocals fill in the framework. Clocking in at nine minutes it’s a serene break that shifts the mood with icy pads, giving way to a smooth, atmospheric finale. In a year filled with standout productions, Matter may have saved his best for last, with two tracks that are sure to make their mark as the winter club season unfolds.