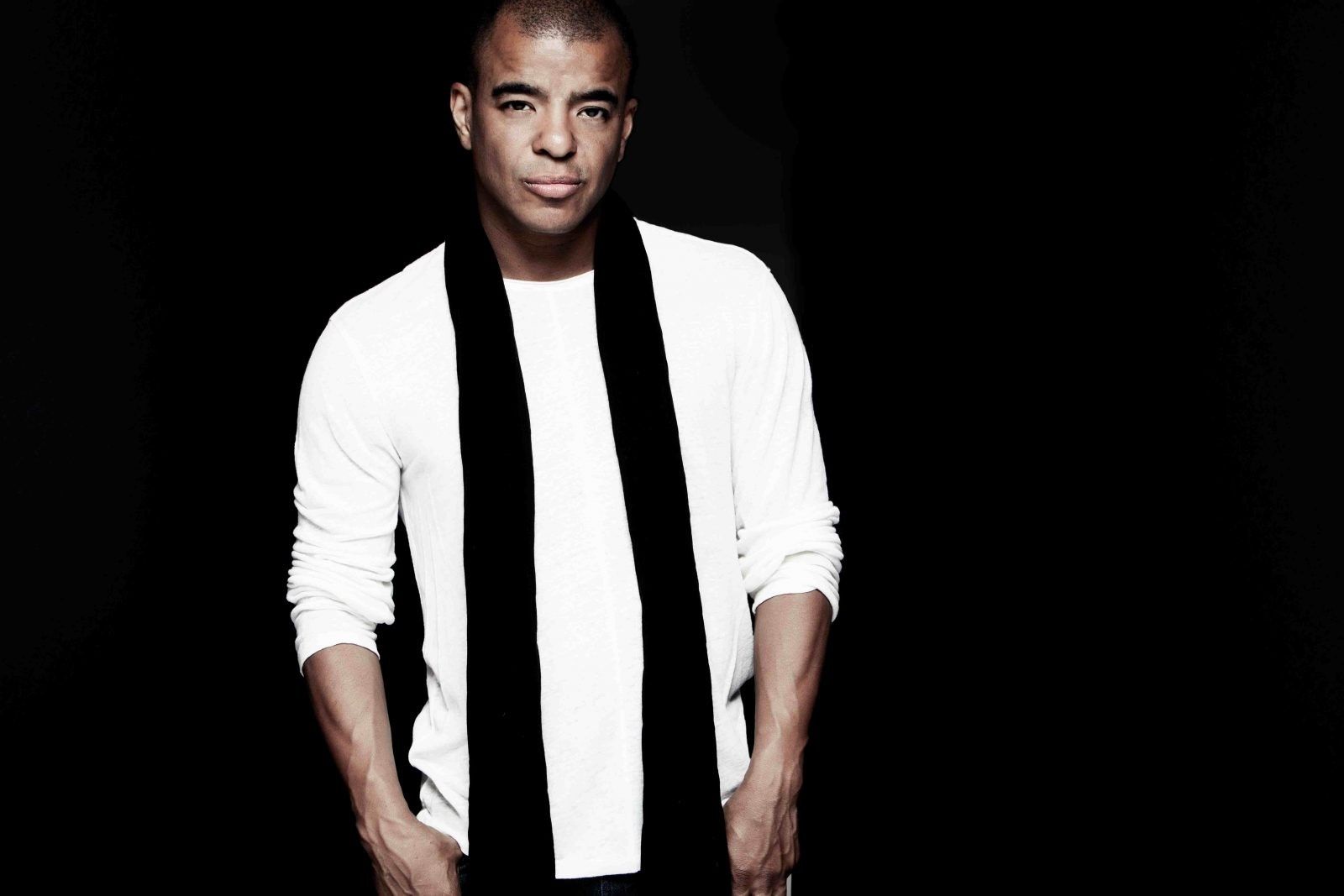 US house legend Erick Morillo steps up to the decks for another of his infamous all-night DJ sets at Saturday Sessions on 8th November.

Following the success of his ‘All Night Long’ takeover party at Ministry of Sound in July, the Subliminal Records boss will return to The Box as the sole performer for an 7 hour session. Having released music under a number of pseudonyms including Ministers De la Funk, The Dronez, RAW, Smooth Touch, RBM, Deep Soul and Club Ultimate, this all night affair is the perfect opportunity to take in the sheer musical range of one of the most iconic players in house music’s history.

Following an official 9 months off playing, Erick rediscovered his love of underground house music by playing an 11 ½ hour set at Space in Miami in May, the inspiration for his new residency at the nightclub LiFE in the new SLS Las Vegas and his All Night Long sessions, “I can go as long as they want to go,” says Morillo, “I’m doing what I do best, playing rough and tough underground music with some vocals here and there.”

Over in 103, Ministry of Sound resident DJs Tim Cullen, Shane Kehoe, and Shane Patrick and Rulin returns to the Loft with Gareth Cooke, Jeremy B and more.