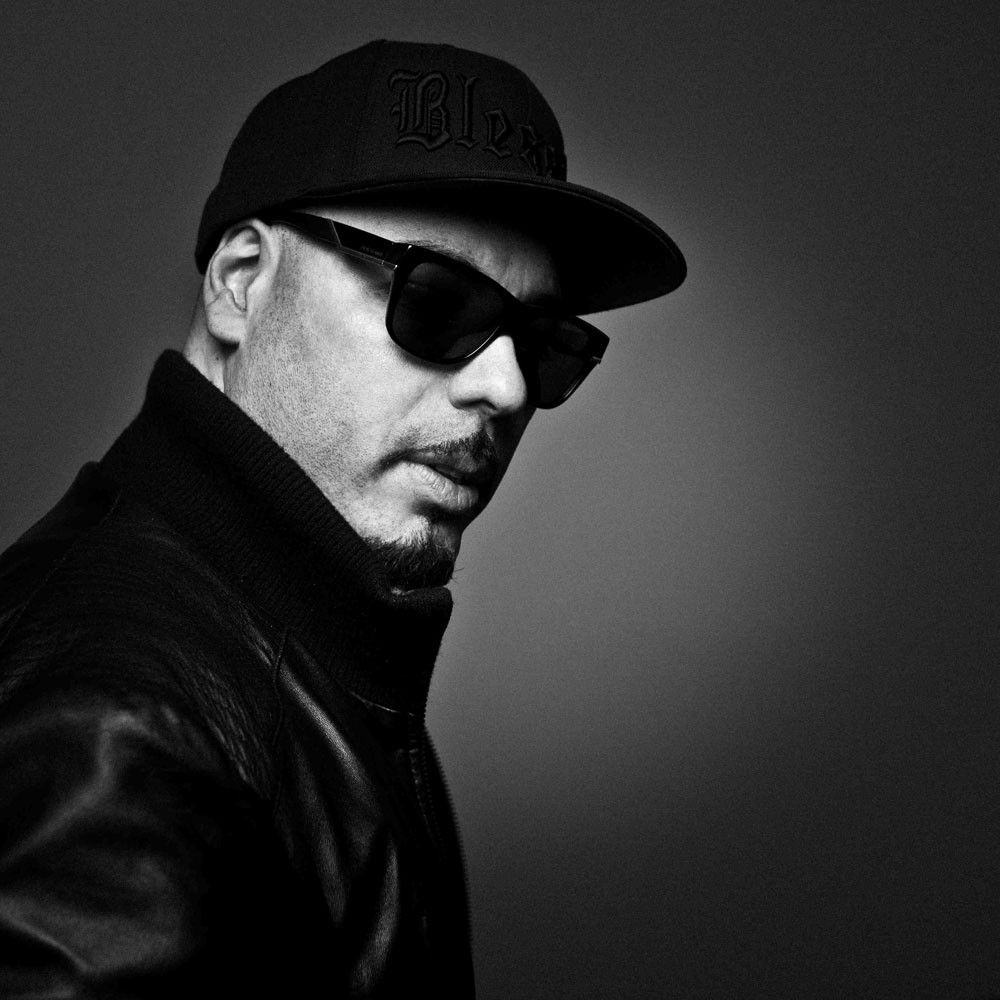 S-Man, AKA Roger Sanchez returns to Ministry of Sound for a Saturday Sessions takeover on Saturday 15th November with support from Shiba San, Vanilla Ace and Grant Nelson.

Roger’s reintroduction of his dark and driving house alias which marked Sanchez as one of house music’s classic innovators is highlighted by the forthcoming release of the ‘Runnin’ EP’, as premiered by Pete Tong on Radio 1.

S-Man has been playing across America, Europe and Ibiza with shows at Pacha and Lio and his UNDR THE RADR label party at ADE with Oliver Dollar and Jesse Rose (back to back).

S-Man will be joined in The Box by Shiba San, producer of ‘OKAY’, one of the biggest tech-house tracks this year and London house producer Vanilla Ace. The Godfather of UK garage, Grant Nelson will headline 103.

S-MAN  ‘RUNNIN’ EP’ will be released on UNDR THE RADR on 17 NOVEMBER.