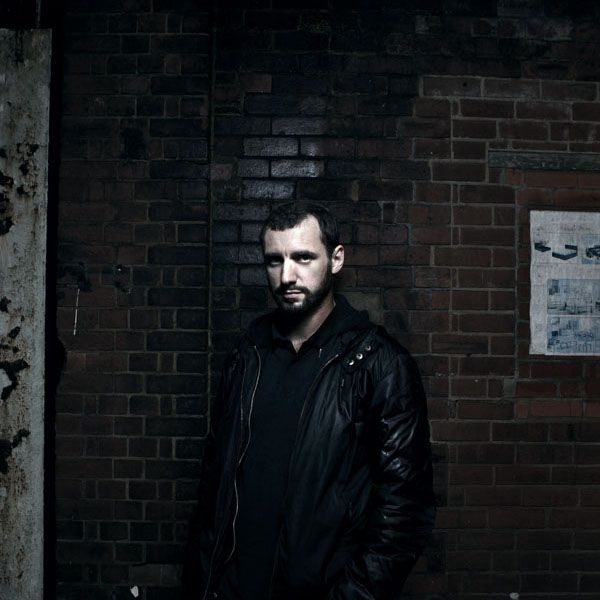 Paul Woolford will headline Saturday Sessions at Ministry of Sound on Saturday 7th March with support from Booka Shade and Octave One.

Woolford (aka Bobby Peru, and Special Request, to name but a few of his pseudonyms) is one of UK electronic music’s most revered and longstanding talents. With new singles like ‘MDMA’ (forthcoming on Claude Von Stoke’s Dirtybird imprint) and ‘Tessela’ (forthcoming on FFRR), expect 2015 to be a vintage year. His DJ sets are the kind of hallowed affairs that aren’t to be missed, as anyone who’s seen him play at We Love… Sundays at Space, Ibiza, can attest.

Supporting Paul in the Box will be pioneering German house duo Booka Shade. The Frankfurt pair has released an impressive four studio albums and founded celebrated label, Get Physical, with DJ T and M.A.N.D.Y. Their DJ sets are the stuff of legend and this is their Ministry of Sound debut.

Joining the main room line-up will be Detroit techno brothers, Octave One. Lenny and Lawrence Burden made their first appearance on Derrick May’s Transmat label in 1989 with ‘I Believe’, then went on to remix Massive Attack, Joey Negro and Inner City before releasing their biggest commercial success, ‘Blackwater’ in 2002.  They’ve continued their familial approach to music production with Random Noise Generation (RNG), a collective that involves three further brothers.

Completing the line up in the Box is UK talent, Pedestrian. An extremely talented producer, his well-earned reputation behind the decks as a master selector means no one set is the same. Expect him to put the Box’s system through its paces with some expertly delivered house and bass.

DFA Records artist Sh*t Robot will be headlining 103. His album ‘We Got A Love’ was released last year to great acclaim.