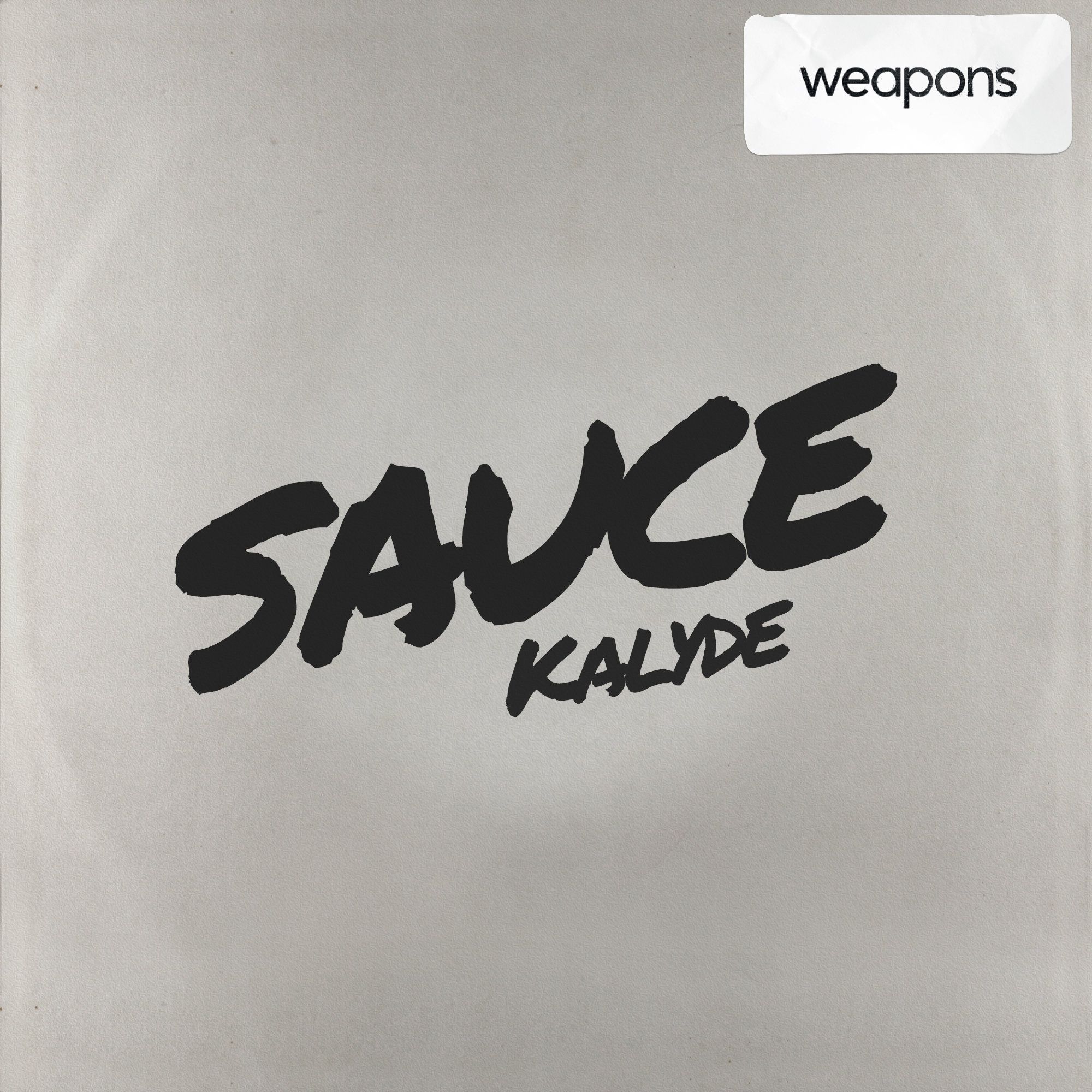 Premiered by Monki on BBC Radio 1, London-based House and Techno producer Kalyde shares his latest offering ‘Sauce’. Out on 19th May via Weapons, ‘Sauce’ is the epitome of a dancefloor weapon with a thunderous kick drum, scintillating synths and an infectious vocal sample.

Kalyde has risen through the ranks at a remarkable pace, quickly making a mark on the scene with his engaging mixes and instantly recognizable sonic direction. He’s previously released on some of electronic music’s most sought after imprints including MadTech, Elrow, AVOTRE and Roush whilst remixing indstury heavyweights like Sidney Charles, Fatboy Slim and Flashmob.

Both established and emerging artists alike are putting their ‘secret weapons’ in the safe hands of this new label, where every tracks journey starts in the club. Through the release of the most exciting and cutting edge electronic music, Weapons will appropriate the language of war and use it to spread love, not hate.