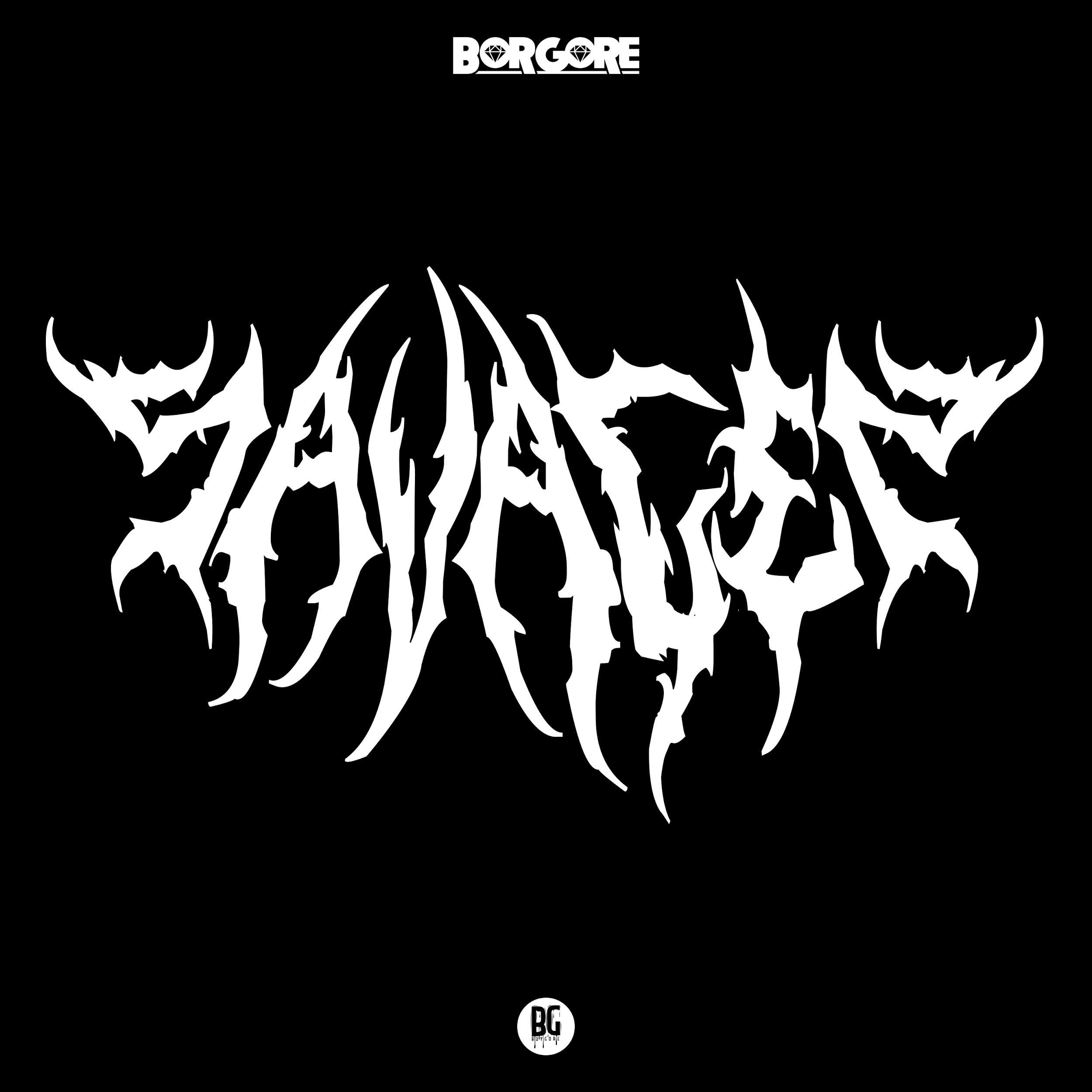 It’s been a hell of a busy year for Borgore, and with the release of his latest single “Savages,” the talented dubstep producer shows no signs of slowing down.

The track starts off with a suspenseful build up leading into a futuristic melodic wave that crashes into a drop of pitchy-bass swings and addictive wub loops. Borgore’s signature heavy sounds will strike you like a lightning bolt full of grimy energy and leave massive crowds wilding out like true savages.

Last week Borgore announced he is heading back on the road with his Blasphemy Tour which kicked off in Portugal. The 60+ date run will span the globe with stops across the US as well as throughout Canada, Spain, Germany, Romania, and Australia/New Zealand – including both club appearances at hotspots like Ibiza’s Amnesia and Miami’s E11even, and festival performances this weekend at Lollapalooza and Veld, following Project Z in San Bernardino in the next few weeks.