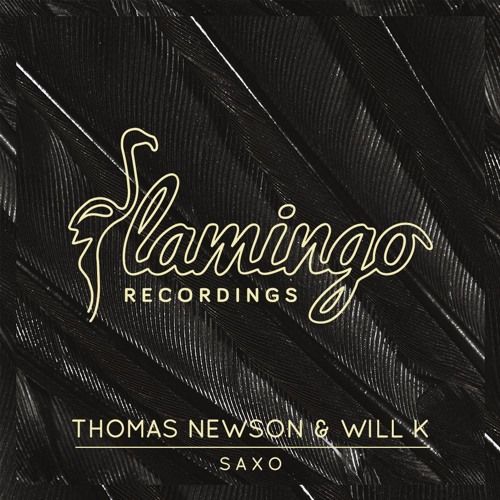 Holland’s Thomas Newson has made sizeable waves throughout the dance music community in recent years. Having emerged through the country’s big room boom, Thomas’s return to Flamingo Recordings this time sees him align with UK breakout producer WILL K for ‘Saxo’, which is a house cut that’s brimming with rolling grooves and energetic tribal rhythm.

With early support coming in from a wealth of elite industry talent including the likes of Tiësto, Dimitri Vegas & Like Mike, Tom Swoon and Yves V, ‘Saxo’s insatiable hook is expected to garner even wider reaching support as the weeks go on.

With Thomas having previously released on Hardwell’s Revealed Recordings on top of sets at festivals that include Tomorrowland and Miami’s Ultra Music Festival, alongside WILL K’s already proven production prowess on imprints such as Axtone and Size, ‘Saxo’ is a powerful combination of two young studio hotshots coming together for a serious dose of dancefloor damage in 2017!

Make sure to pick up ‘Saxo’ on Flamingo Recordings on February 17th.