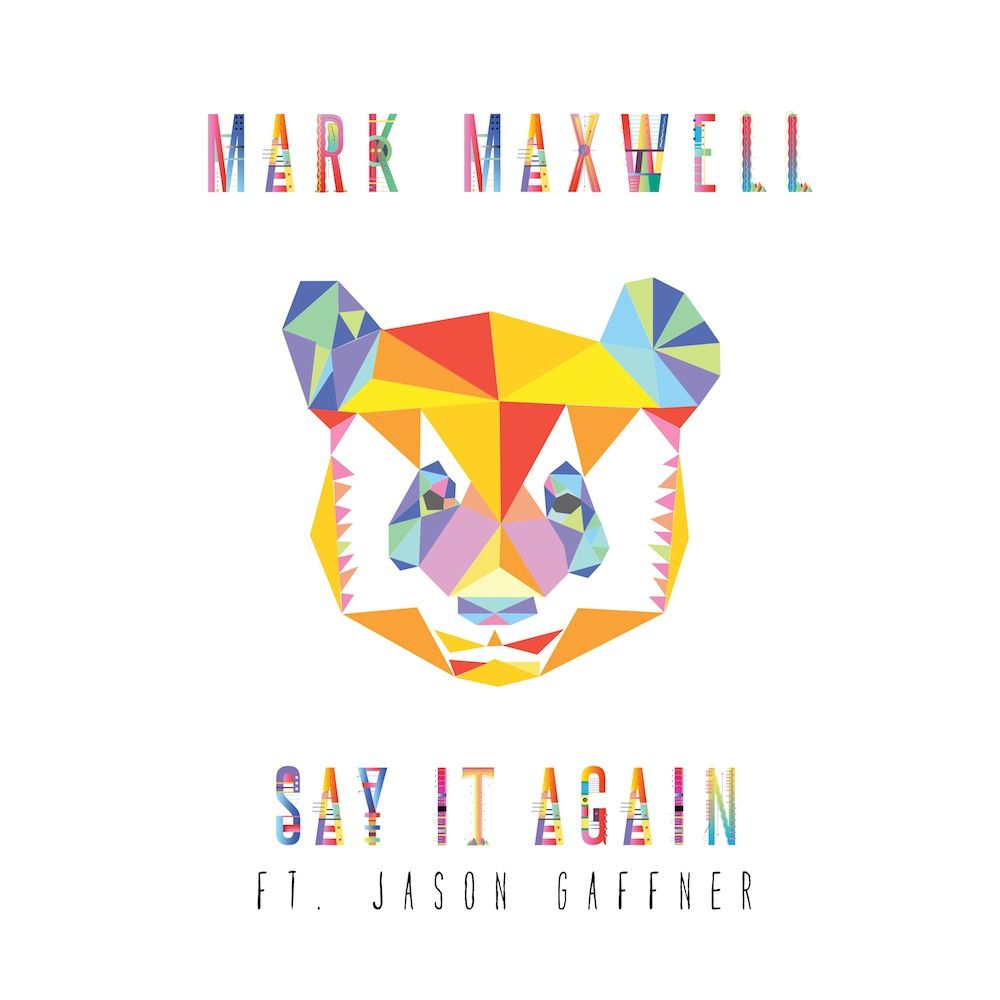 Back in July we were treated to the superb debut single from Australian producer Mark Maxwell (one-half of Brisbane electronic duo Yale), and this week he’s excited to reveal his next housey treat, ‘Say It Again’.

The first version of ‘Say It Again’ came from an intense writing period in 2014, when Mark was working on a catalogue of tracks to play live during late night sets in Tokyo, as part of the Red Bull Music Academy. Shuffling percussion and stumbling bass sounds coming out of the UK were Mark’s main inspiration and drive for these songs, which he then bathed in a pool of disco-funk grooves.

Over the following months, Mark drew on his experiences in Japan to expand on the track’s overall sound and vibe. He once again turned to LA singer/songwriter Jason Gaffner (known for his work with Tyler Touché & Sam Padrul) for his suave vocal abilities, knowing that Jason would take ‘Say It Again’ to the next level. His soulful, yet energetic lyricism complements the flow and movement of Mark’s hypnotic grooves perfectly, as they deliver the ideal summertime accompaniment.

“When selected to participate in the Red Bull Music Academy last year, all of the participants were asked if they’d like to perform in Tokyo. Obviously I said ‘yes’, and then I had to spend the following three months writing 45 minutes of original music to perform at 3:30am at a club in Shibuya, in a room no bigger than my living room. The first draft of ‘Say It Again’ was part of that show in Tokyo” – Mark Maxwell

‘Say It Again’ will be available from iTunes and on Spotify next week, but for a limited time you can get a free download via Mark Maxwell’s Soundcloud page.

Over the coming weeks we can expect a ‘Say It Again’ remix from Bells and Robes  out of Florida.