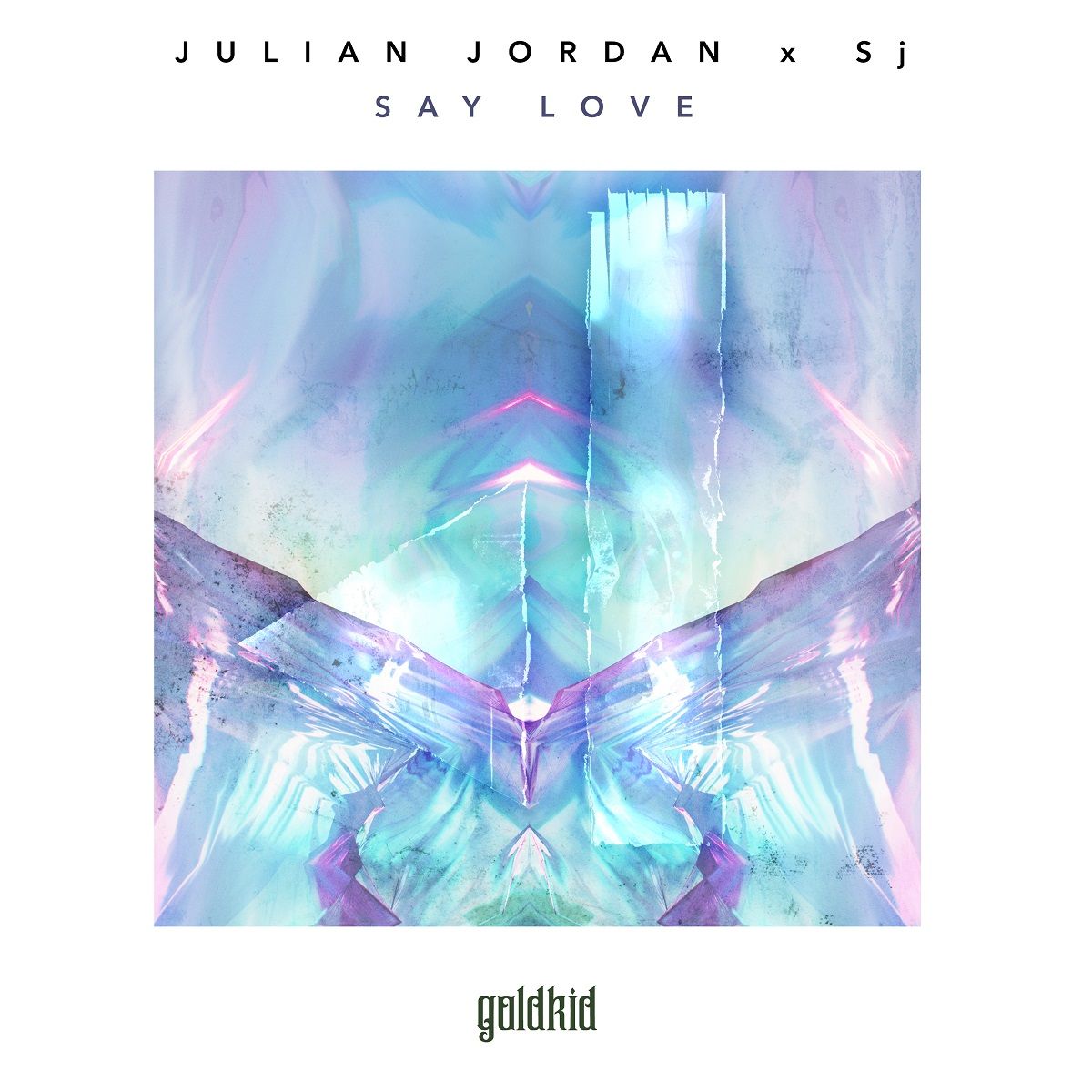 Fresh from announcing his residency in Omnia Las Vegas, Julian Jordan has unleashed his second single of 2017. ‘Say Love’, made in collaboration with Sj, was released today on his GOLDKID Records label and comes with a drop-dead gorgeous music video.

One of Julian Jordan’s most memorable cuts to date, ‘Say Love’ spotlight everything from enchanting chords to emotional lyrics and strong vocals. The music video, which was shot in Iceland during Julian Jordan’s time off from touring, conveys the song’s quality by way of its striking imagery of the frozen landscape.

Julian Jordan: “After touring most of my time in 2016, I've enjoyed some time off in Iceland far away from clubs and arenas to write a song and shoot a music video for that particular moment. I’m proud to have the freedom to share music that’s not always made for clubs.”