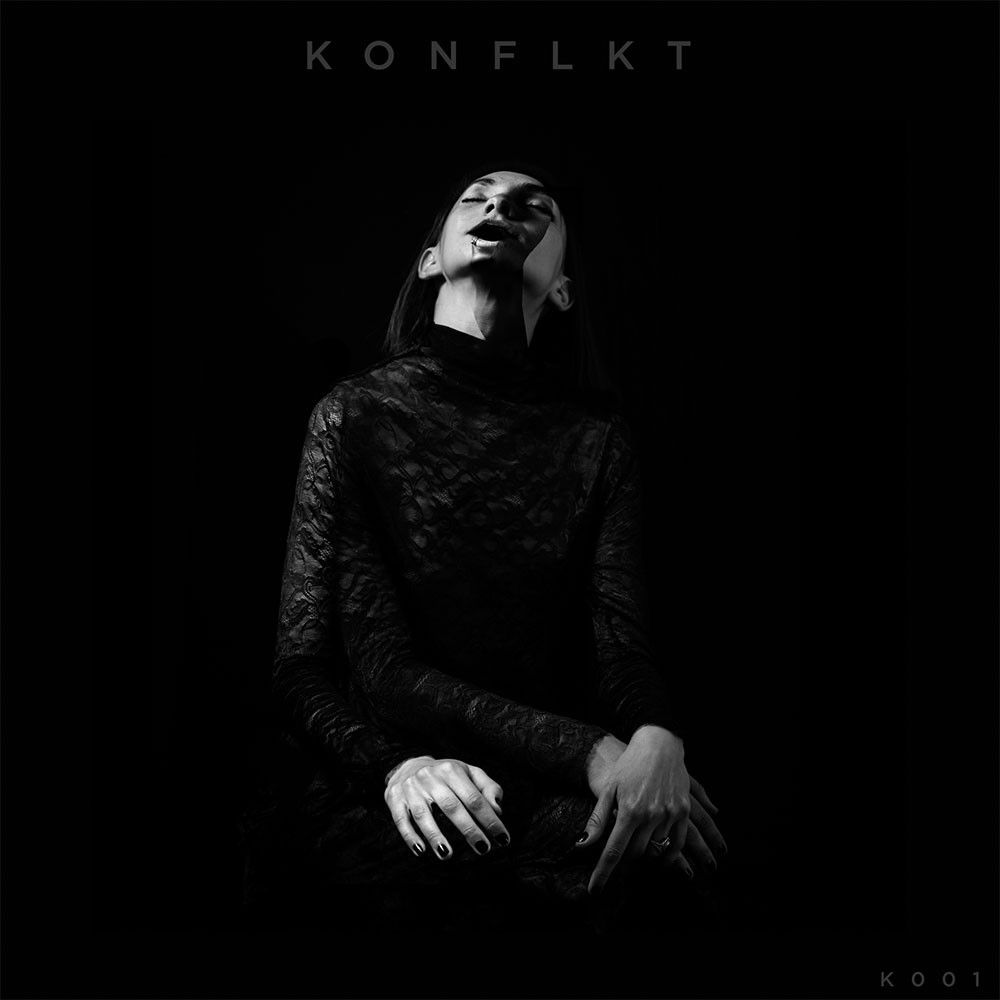 The dotwav duo continue their exploration of percussion-fuelled techno with 2 sides of frenzied broken-rhythms and murky piercing tones. Title-track Schmerz brings the pain to the club with solitary vocal samples laid over heavy beats while heavy artillery B-side Panic Room is geared towards the final assault on the dancefloor, when techno feels like the only coherent medium of communication.

Dutch heavyweight Charlton and Emetic DNA boss Martyn Hare finish off the EP with their own unmistakable and deadly takes on both sides while ambitious Dutch producer T.I.M drops in with a digital exclusive stripped-back remix of the title track.

Schmerz marks KONFLKT’s entry into the physical market with a vinyl set for release January 15th, followed by a digital release of the EP on February 12th 2016.